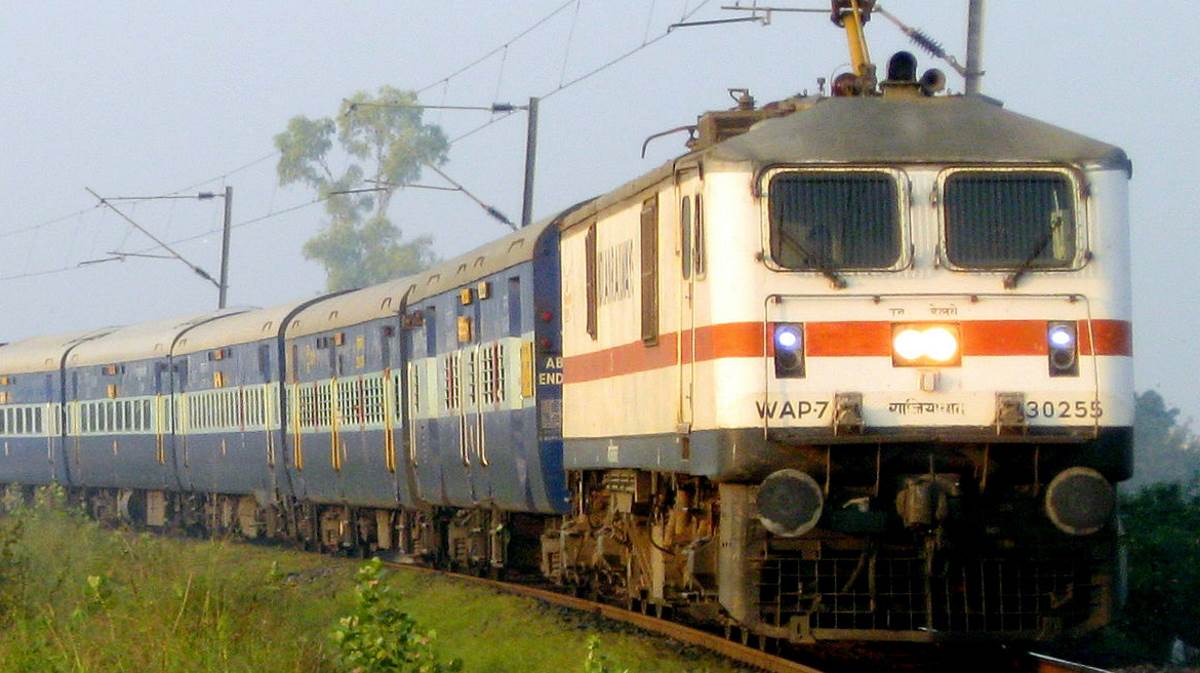 A senior railways official said on Friday efforts were being undertaken to bring down the number of train accidents in this country that claimed the lives of many people every day.

However, train disasters are common in India as much of the colonial-era rail infrastructure is out of date. A number of people are killed in train accidents, mostly derailments, across the country every year.

Take the Pacific Surfliner and experience Pixar Fest for less