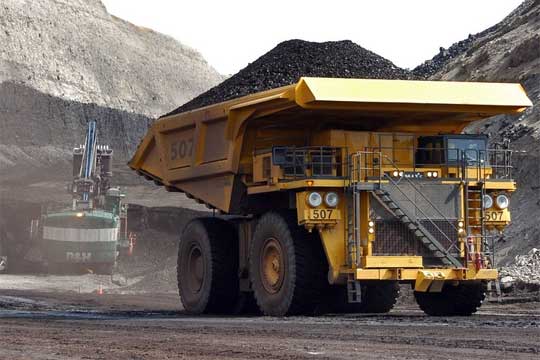 Expanding   The construction of a power generation plant
"The amount includes a project to transform coking into liquid fuels, in addition to mining within three years of 13 million tons of coal annually," said Director-General of ICVL Mozambique, Nirmal Chandra Jha.

There are large mineral deposits, in Mozambique but exploration has been constrained by the civil war (1977–1992) and poor infrastructure.

The southern African nation exported its first batch of coal in 2011 and expects to become the world's largest coal exporter. It is also spending about $50 billion in infrastructure projects to access its coal reserves. ■