Christian Fernsby ▼ | June 14, 2019
India's new civil aviation minister said on Friday he is confident that problems at grounded Jet Airways Ltd will be solved, in the government's first comments on the debt-laden carrier since it was reelected last month. 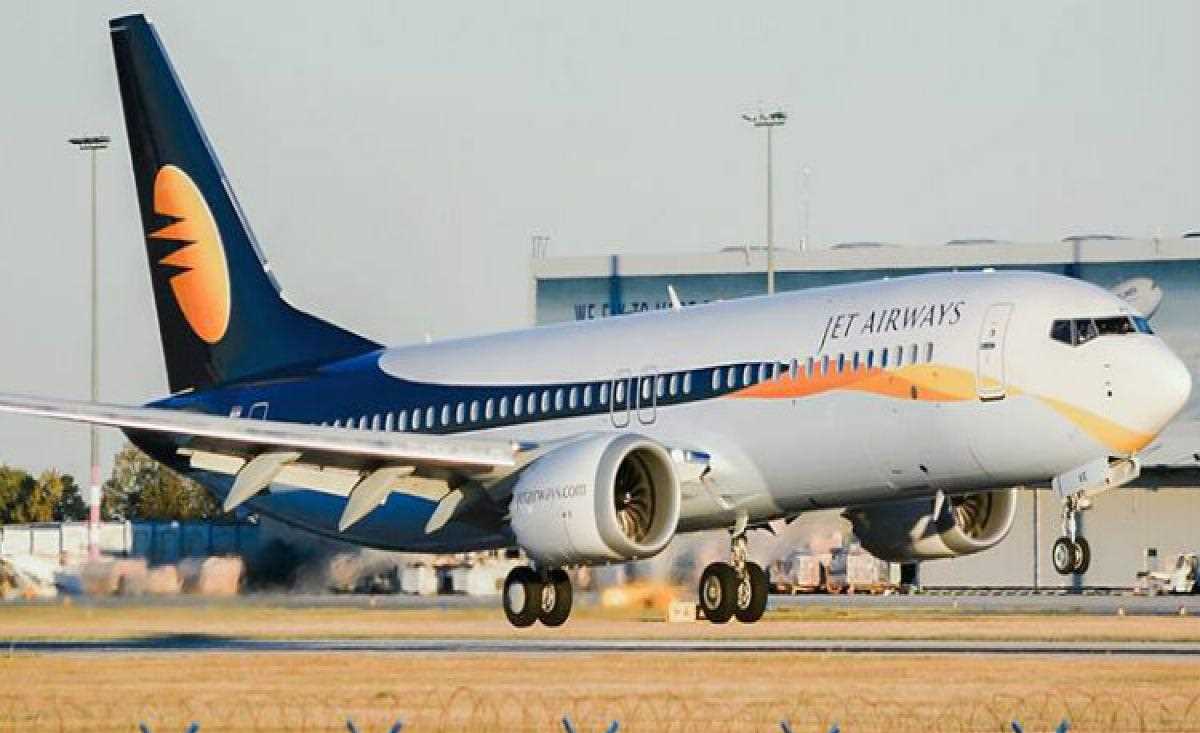 Asia   Jet Airways
"(We are) very confident we can solve the problems at the now defunct carrier," Hardeep Singh Puri said on the sidelines of a conference in New Delhi, in comments widely interpreted as referring to Jet.

Massive debt and suffocating price competition forced what was once India's biggest private-sector airline to halt operations in April at the cost of thousands of jobs, and resulting in higher airfares across the industry.

Puri has assumed office at a time of distress in areas of Indian aviation. Last year, the government unsuccessfully sought a buyer for money-losing state-owned carrier Air India Ltd .

"We have made mistakes in civil aviation in the past which we need to correct," Puri said.

Jet Airways Q1 performance up 26 percent
Radio echoes of black hole feeding on star
D-JET: Soon at the airport near you

Connecticut sues Exxon for decades of deceit regarding climate change
Iberdrola buys Japan's Acacia, enters wind JV with Macquarie
SoftBank set to sell Arm Holdings to Nvidia for more than $40bn
Pfizer CEO: We will know if vaccine works by end of October