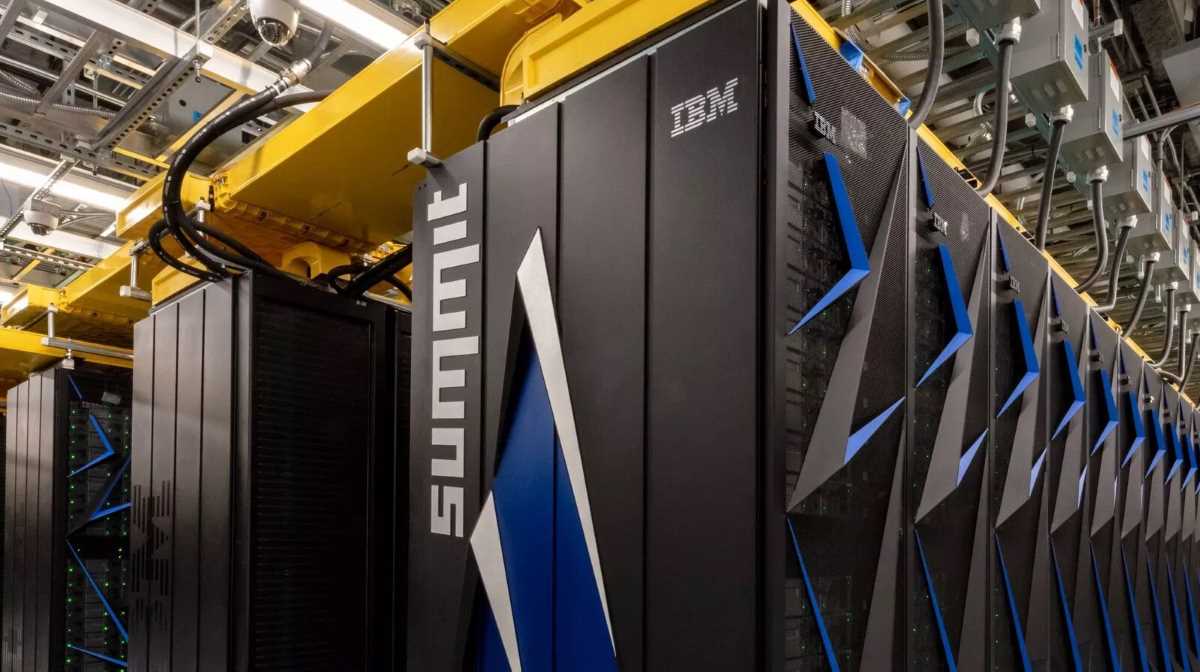 In addition, according to Total Pangea III requires 1.5 Megawatts, compared to 4.5 MW for its predecessor system.

Combined with the increased performance of Pangea III, Total has reported that they have observed that the new system uses less than 10% the energy consumption per petaflop as its predecessor.

Pangea III is being built using the same IBM POWER9 AI-optimized, high-performance architecture as used in the U.S. Department of Energy's Summit and Sierra supercomputers.

Because IBM POWER9 is optimized to take advantage of attached accelerators, it is designed to help Total not only improve performance but also improve energy efficiency in their HPC workloads.

Exploring new oil and gas prospects, Total must first create an accurate picture of what lies underground, through the use of seismic data acquisition during exploration campaigns.

Geoscientists then use these images to identify where oil and gas resources lie.

This will help Total to process the vast amount of data required in seismic modeling to get more accurate insights faster than they previously could. ■

Finland's Tieto to give £1.2 billion for Nordic peer Evry