Christian Fernsby ▼ | July 27, 2019
The ground staff of the Spanish airline Iberia reportedly began on Saturday a two-day strike at the Barcelona airport in protest of work overload. 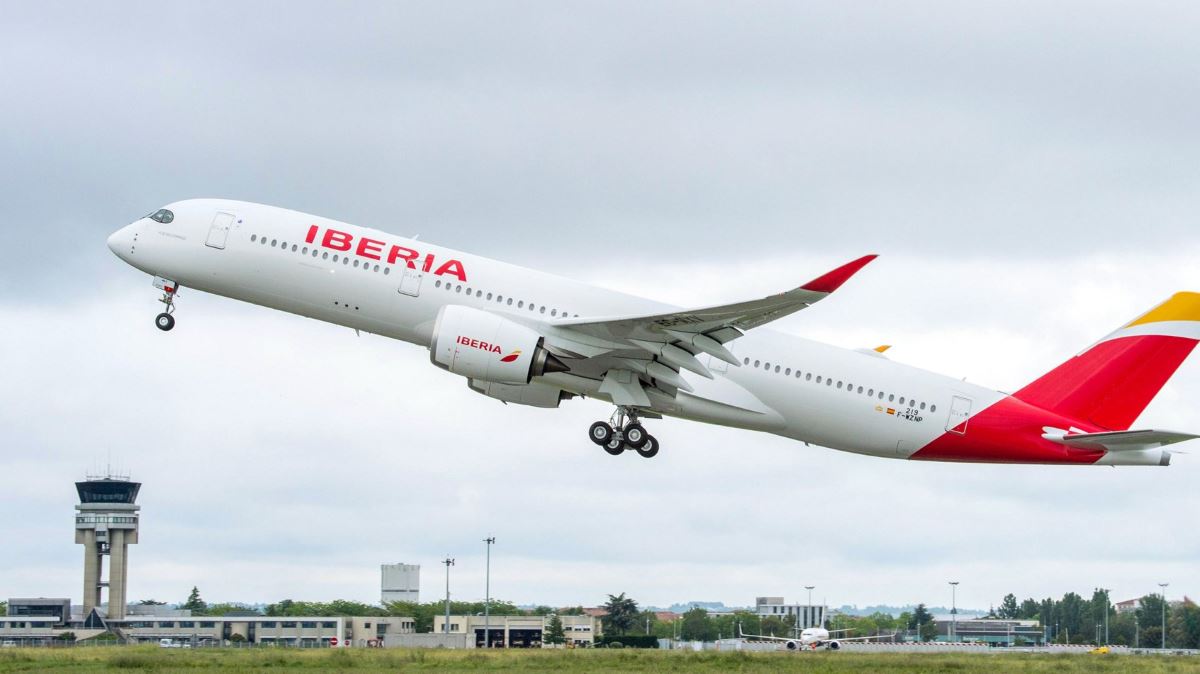 Europe   Iberia airline
The call for the measure of strength was confirmed this Saturday by the General Workers Union (UGT), which denounced the lack of hiring to deal with the activity in the summer season.

According to the UGT, the over 2,000 Iberia land employees at the Barcelona-El Prat Airport, the second largest in Spain, suffer 'a lack of enough staff to meet the real needs and systematic breaches of social agreements'.

In a statement, the worker's central assured the situation worsens during the summer when the operations of Vueling, a low-cost subsidiary of Iberia, operates at full capacity with a 'saturated' workforce.

The General Workers Union affirmed that the company did not respond to these personnel problems despite the fact that last year it promised to resolve the issue in the context of a strike call.

The airline staff called to the cessation of work is responsible for the attention to passengers and the work of loading and unloading aircraft.

In addition to new hires, workers' representatives claim that 'indiscriminate' use of overtime must be stopped, all medical leaves must be covered and that appropriate training must be given to new staff.

Gateway to Spain for millions of tourists, the air terminal of the so-called Barcelona city has already gone through summer labor protests in recent years, both of airline personnel and security companies.

For this Saturday, Vueling announced the cancellation of 112 connections with origin or destination Barcelona due to this measure of strength.

The affectation can go beyond the airlines belonging to the IAG group, as the 2,700 employees called to unemployment today and tomorrow also serve 27 companies at the Barcelona airport, stressed the Ministry of Development.

To mitigate the impact of the strike on a weekend that is the beginning or end of the holiday for many tourists, the aforementioned department established minimum services of 54 percent on international flights and 32 percent on national flights.

Iberia to buy 20 A320 airlines for $1.84 billion to renew fleet
Port of Antwerp prepares for big strike
EIB finances Port of Barcelona with EUR 75m loan