Iberdrola receives €800 million in financing from EIB and ICO 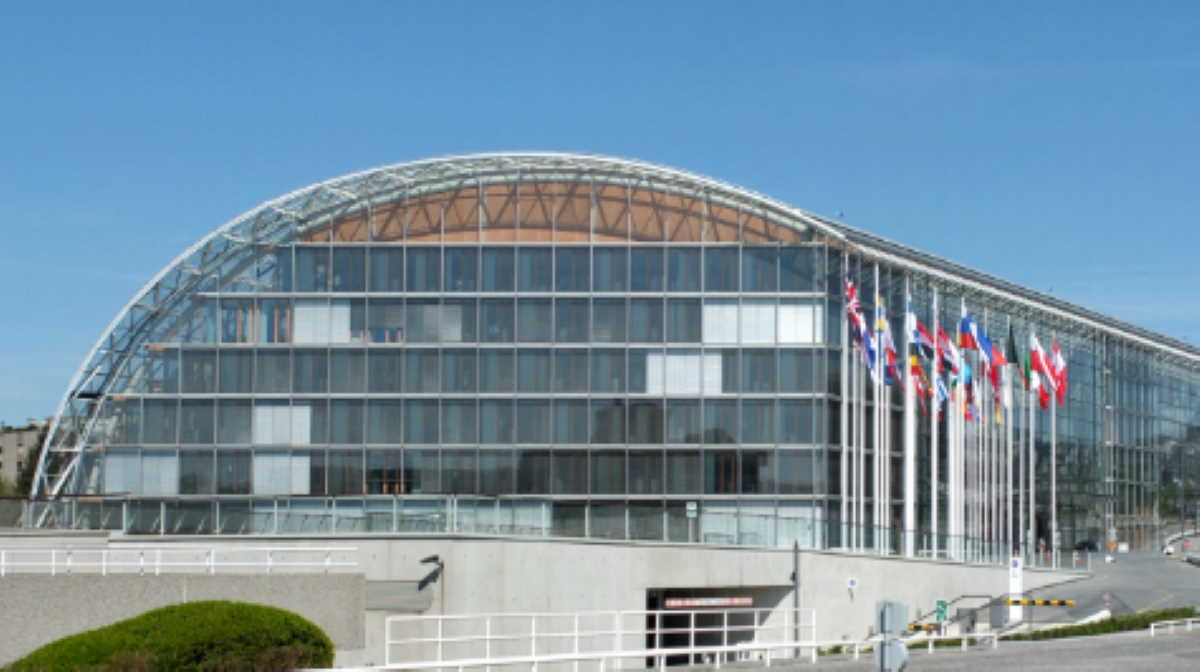 Iberdrola   European Investment Bank
To this end, the EIB and ICO will provide €600 million and €200 million, respectively, to the Spanish energy company to finance the construction of over 20 projects with total capacity exceeding 2 000 MW. These new facilities will provide green, competitive energy equal to the average annual energy use of almost 1 million households.

The EU bank is assisting this operation via a green energy loan, the features of which are fully in line with the requirements set out in its Climate Awareness Bonds programme. As a result, it is likely to be allocated to its portfolio of loan operations financed via the issuance of these bonds.

The ICO financing is the third green loan it has granted to Iberdrola aiming to promote energy generation using renewable, non-polluting sources.

The investments made under this agreement will have a positive impact on economic and employment growth both particularly important in light of current events – while also helping to combat climate change. The new infrastructure will make it possible to create a total of 3 000 direct jobs during the construction phase, as well as those created in other related sectors, until 2023. These come in addition to several hundred permanent positions, mostly in the rural areas where the new facilities will be located.

In concrete terms, the EIB and ICO will finance photovoltaic plants and wind farms in several different parts of Spain, most of which are in transition regions. Part of the financing originating from these loans will go towards a new solar plant in Cáceres, in the municipalities of Ceclavín and Alcántara, with installed capacity of 328 MW. Further projects have been analysed to benefit from financing under this credit line, including wind farms and solar plants in a wide range of Spanish regions. They will not only expand the generation of clean energy, both also improve Spain's security of supply and diversify its energy mix. ■