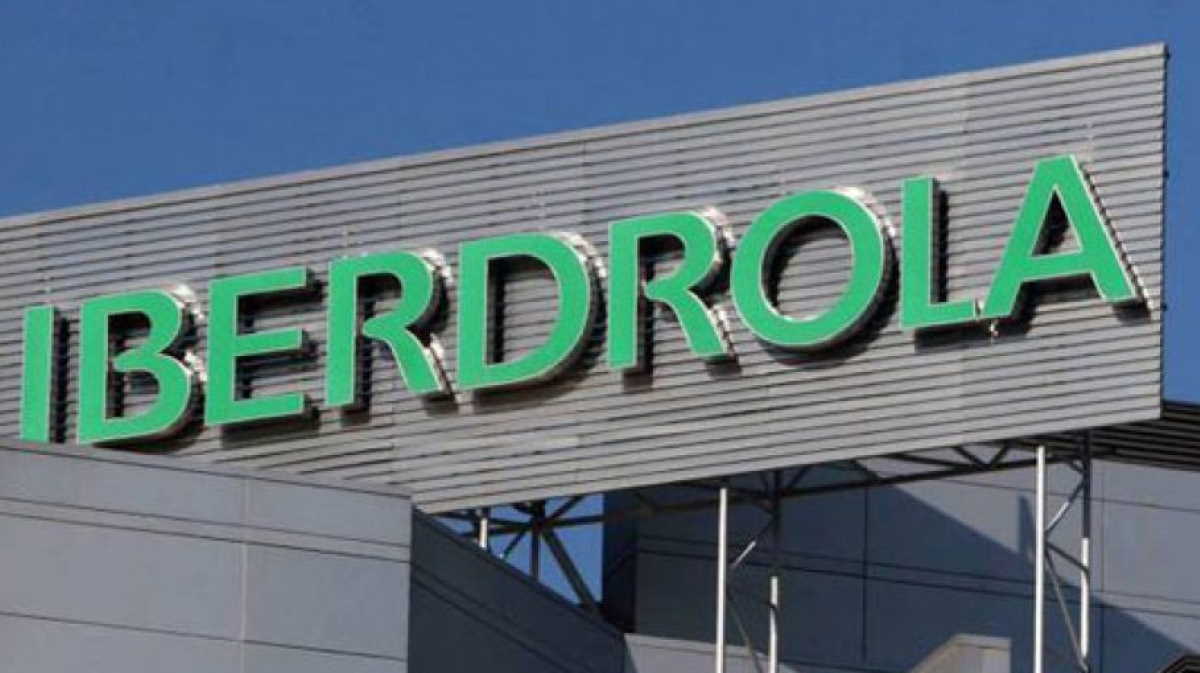 Spain   Iberdrola
Acacia Renewables currently has two offshore wind farms under development, with a combined capacity of up to 1.2 GW, which could be operational by 2028.

It also has four other projects in its pipeline, with a total capacity of 2.1 GW. Iberdrola will hold an equal share in the six projects alongside GIG, and the partners will develop the portfolio.

The deal gives Iberdrola access to a diversified project pipeline, located in different areas of the southwest of the country, in an optimal manner for the auctions announced by the Japanese government.

Iberdrola and GIG are committed to continuing efforts to build strong partnerships in Japan, bringing further Japanese companies into the projects.

Installed offshore wind capacity in Japan is currently around 70 MW, but the country has deployed a strategy to decarbonise its energy mix and promote energy independence. Forecasts indicate that the market will reach 10 GW installed in 2030 and up to 37 GW in 2050.

Operations that have allowed the development of wind farms in the Baltic Sea (Wikinger, Baltic Eagle), the North Sea (East Anglia ONE), the Irish Sea (West of Duddon Sands), the Massachusetts coast (Vineyard Wind), the French coast (Saint Brieuc) and, more recently, access to 9 GW capacity in Sweden.

In the offshore wind sector, Iberdrola already operates wind farms in the UK and Germany, and the company is working on new developments in the UK, US, German and French markets and has a 15 GW pipeline.