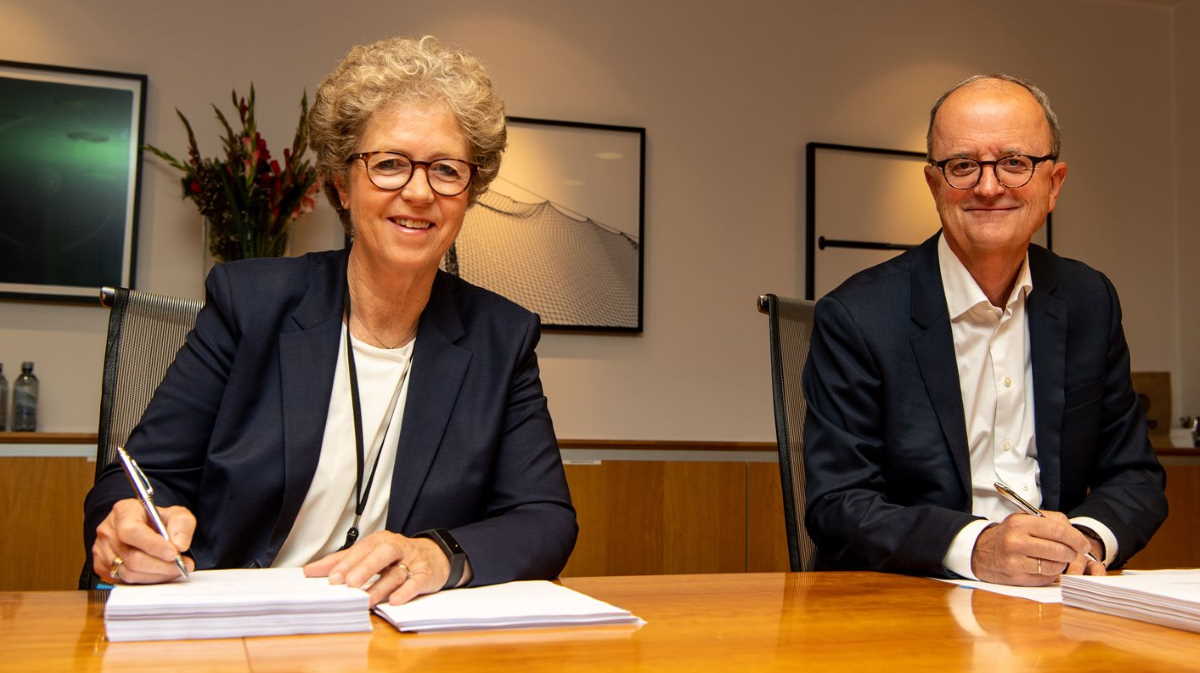 Lyse Kraft   Hydro and Lyse
The new company will be called Lyse Kraft DA and have a normal annual power production capacity of 9.5 TWh, of which Hydro will own 25.6 percent and Lyse 74.4 percent. The agreement is expected to bring synergies of approximately NOK 500 million in net present value.

As a consequence of the transaction, the RSK assets will not revert to state ownership at the end of 2022, meaning Hydro can use its share of the power produced by the new company for aluminum production in Norway.

Based on the agreement, Hydro will remain the operator of the RSK assets and assume operatorship for Lyse’s fully owned hydropower plants.

Lyse will become responsible for the water management and market activities with a portfolio of 9.5 TWh.

Facts about the transaction:

- Hydro and Lyse establish Lyse Kraft DA, which will have a normal annual power production capacity of 9.5 TWh

-The agreement is expected to bring savings totalling a present value of approximately NOK 500 million in Lyse Kraft DA. These will be realized through economies of scale and more efficient operations, as well as new ways of working through digitalization and collaborative solutions in daily operations and investment projects

The transaction is expected to close in the fourth quarter of 2020, pending approval by the Norwegian Competition Authorities. ■

Hydro International to buy Hydro-Logic for up to 5 million pounds
Heinz and Kraft Foods to join in Kraft Heinz Company
H.J. Heinz gets Canada's green light for Kraft Foods merger

A desert in southeast Asia? With a lake covered and lotus flowers? Yes, there is one