Huawei to roll out 5G 'the European Way'

Christian Fernsby ▼ | May 22, 2019
Chinese telecom company Huawei reaffirmed its commitment to roll out 5G "the European way", at a debate held here at the Huawei Cybersecurity Transparency Center. 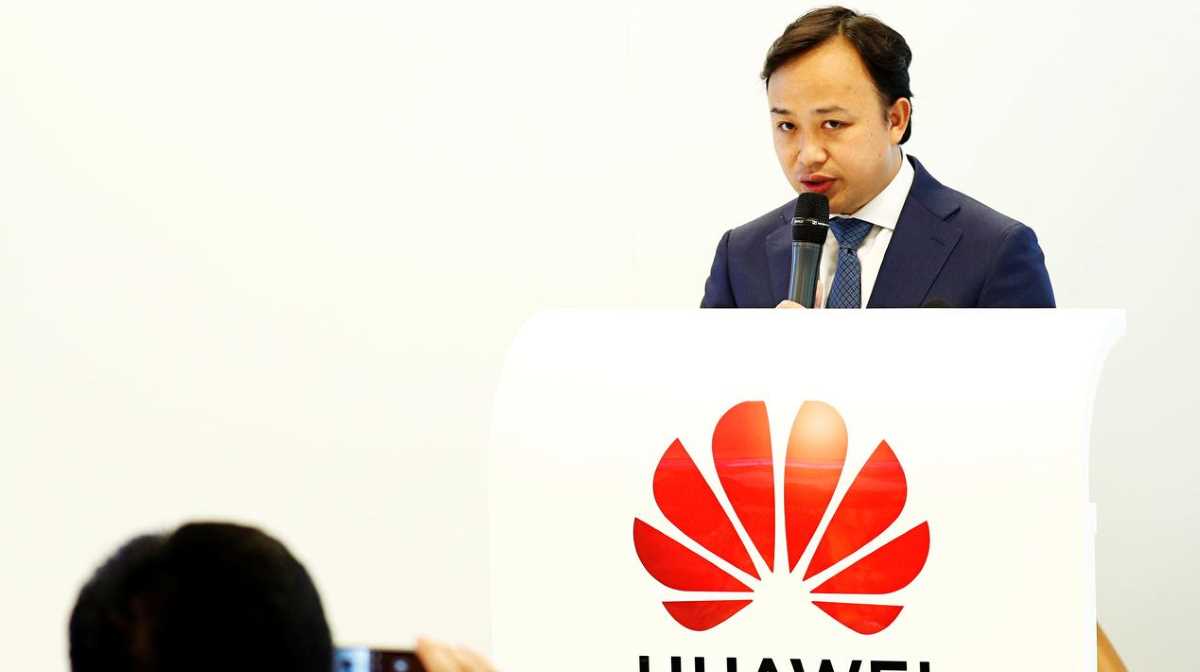 "Huawei's 5G solution is not just the best on the market. But it is to a large extent a European product, and it's tailor-made for Europe's needs," he added.

Huawei has been operating in Europe for nearly 20 years. It now has 12,200 employees in Europe 70 percent hired locally, according to Liu.

"We are pleased that Europe is coming out with its coordinated approach to 5G. The European Union has proved its capacity of bringing European countries together to develop some of the most advanced and comprehensive laws like GDPR (General Data Protection Regulation). Europe should continue to drive that agenda forward," said Liu.

"Huawei has been respecting all applicable laws and regulations. Now Huawei is becoming the victim of the bullying by the U.S. administration. This is not just an attack against Huawei. It is an attack on the liberal, rules-based order," he added.

Huawei also took the opportunity at the event to "switch on" its new redesigned and restructured website at huawei.eu, which presents the company's priorities ahead of the rollout of 5G networks and technologies over the next few years.

Huawei currently runs 23 RandD centers located in 14 European countries. It has participated in 13 Horizon 2020 projects on 5G in Europe since 2012, and trials 5G technologies in testbeds in Munich, Germany, at the University of Surrey in Britain and in Bari, Italy. ■