HSBC to cut 38% of banking and markets jobs in France 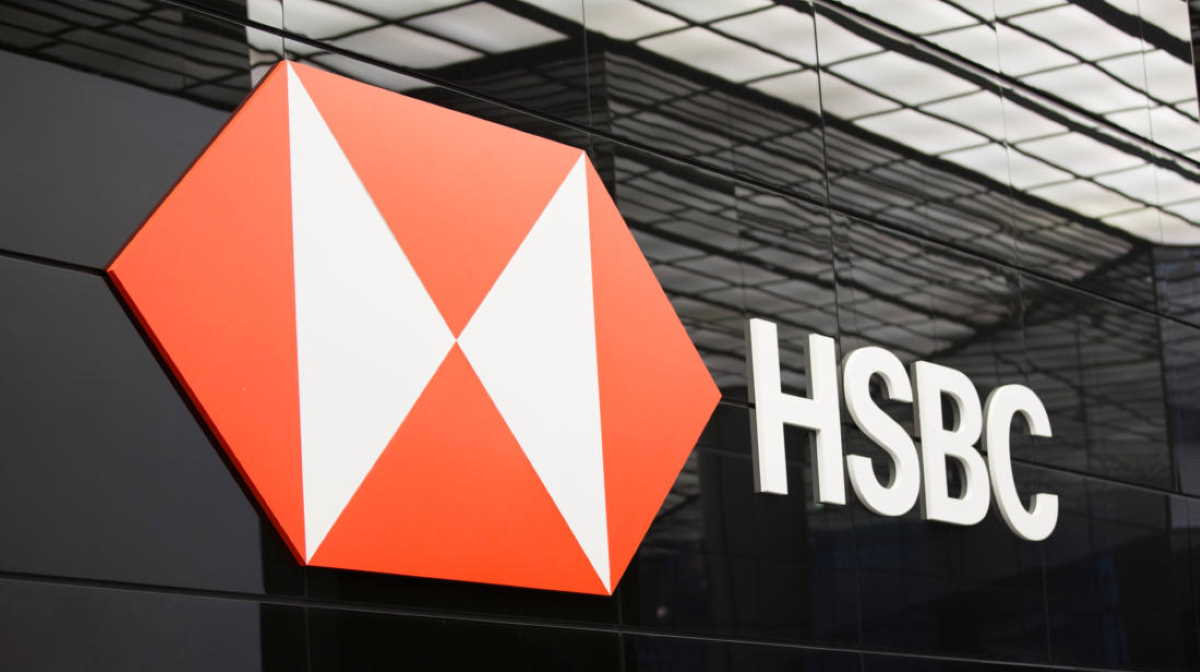 France   HSBC
The bank last month resumed plans to cut around 35,000 jobs globally which were put on ice after the coronavirus outbreak, as Europe’s biggest bank grapples with the impact on its already falling profits.

An HSBC spokeswoman in Paris said the bank had presented a strategy for “Global Banking and Markets” to staff in France.

“Its principle would be to reallocate capital and resources to overcome the structural challenges in this business, to focus on profitable activities, reduce the cost base and thus safeguard our competitiveness,” the bank said in an emailed statement.

It added that its strategy was to be a leading international bank in Europe and to continue to have an anchor in Paris that would help provide access to continental Europe for clients around the world.

HSBC’s FO union said on its website that the departures will take place on a voluntary basis, but if there were not enough volunteers, there would be “layoffs for economic reasons”.