HSBC escaped U.S. money laundering charges because it's too big

Staff Writer | July 12, 2016
HSBC escaped prosecution from U.S. officials in 2012, after accusations of money laundering led to fears that the bank's failure could lead to a "global financial disaster", according to a report. 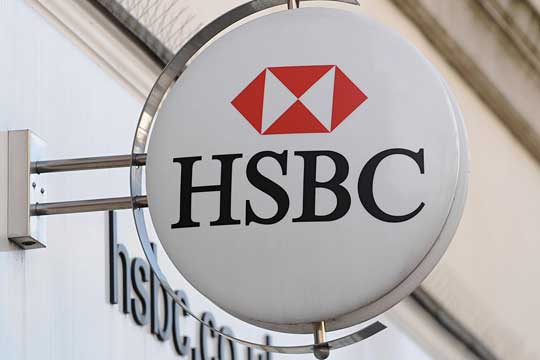 HSBC was accused of permitting drug cartels to use US banks to launder money. It paid a $1.92bn (£1.48bn) fine but did not face any criminal prosecution.

"George Osborne, Chancellor of the Exchequer, the UK's chief financial minister, intervened in the HSBC matter by sending a letter to Federal Reserve Chairman Ben Bernanke... to express the UK's concerns regarding US enforcement actions against British banks," the report said.

It continued that any criminal charges brought against HSBC would have "very serious implications for financial and economic stability, particularly in Europe and Asia".

Rather than following the case further, the Department of Justice in the U.S. reached the settlement, a decision criticised by many.

"Rather than lacking adequate evidence to prove HSBC's criminal conduct, internal Treasury documents show that DOJ leadership declined to pursue recommendation to prosecute HSBC because senior DOJ leaders were concerned that prosecuting the bank 'could result in a global financial disaster'," the report said.

Although the letter did not single out any particular official in the DOJ, it did imply that Attorney General at the time, Eric Holder, was reluctant to bring any charges to HSBC, due to its standing in the financial markets. ■