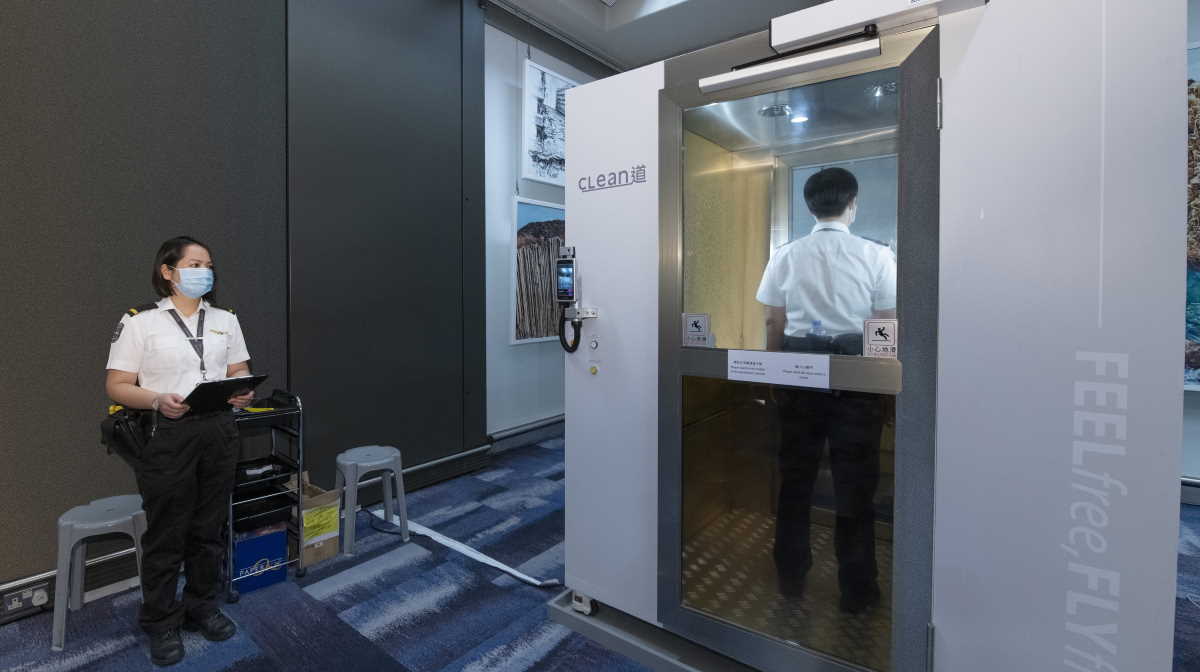 Travel demand remained weak as a result of the continuation of Hong Kong’s entry restrictions for non-residents, as well as immigration restrictions and quarantine measures implemented in different countries and regions.

On the cargo front, though transshipments experienced a significant decrease due to shortage of belly capacity on passenger flights, exports and imports increased by 8% and 4% respectively compared to the same month last year.

Overall cargo throughput to and from Southeast Asia and Mainland China experienced the most significant decreases during the month.

Over the first eight months of the year, HKIA handled 8.5 million passengers and 114,020 flight movements, representing 83.2% and 60.1% declines, respectively. Cargo throughput saw a decrease of 9.0% to 2.8 million tonnes.

On a 12-month rolling basis, passenger throughput and flight movements registered 60.6% and 42.0% year-on-year drops to 29.5 million and 248,285, respectively. Cargo throughput was 4.5 million tonnes, down 7.1% compared to the same period last year.

Meanwhile, to facilitate the Government’s quarantine procedures for arriving persons at HKIA, the Department of Health’s Temporary Specimen Collection Centre (TSCC) was moved from AsiaWorld-Expo to the Midfield Concourse (MFC) in the airport’s restricted area on 18 August. ■