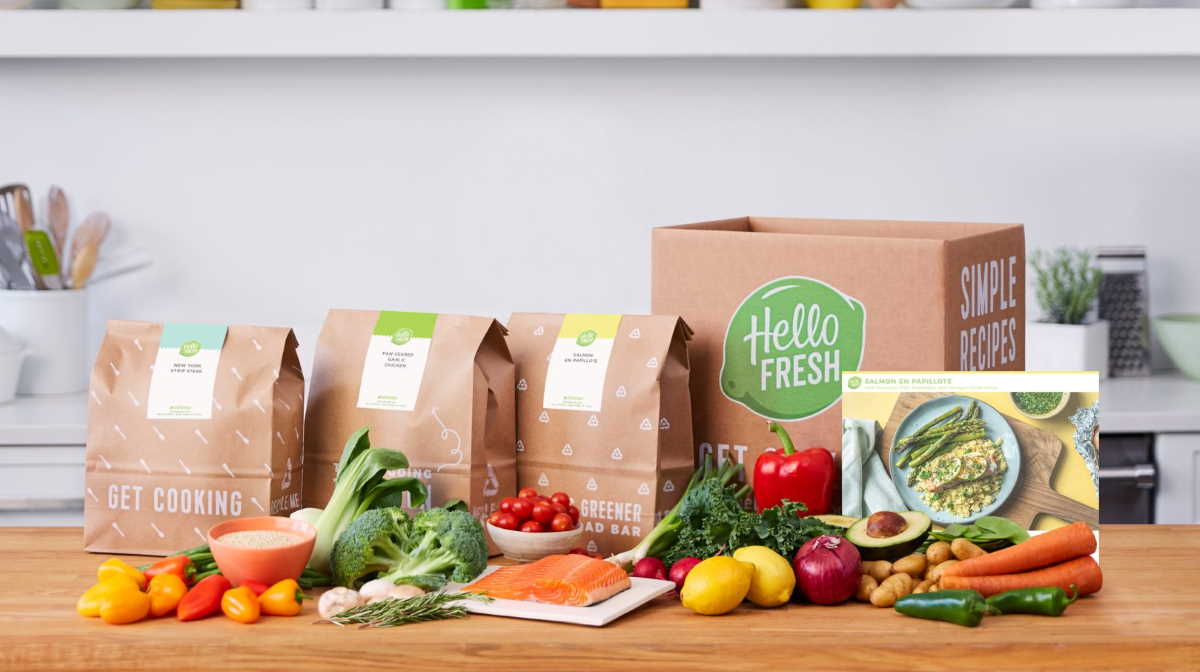 Founded in 1999, B&R Global supplies approximately 6,800 restaurants across 11 Western states, and combined with HF Foods, creates what we believe is the largest food distributor to Asian restaurants in the United States.

The combined entity (the “Group”) will have 14 distribution centers strategically located in nine states across the East and West Coasts of the United States and a fleet of over 340 refrigerated vehicles. With 960 employees supported by two call centers in China, the Group now serves over 10,000 restaurants in 21 states and provides round-the-clock sales and service support to its customers, who mainly converse in Mandarin or Chinese dialects. ■

TAQA completes transaction to create one of the largest utility companies in EMEA
SK innovation to invest another $940 million in Jackson County, Ga. and create 600 jobs
UK regulator lifts suspension on Wirecard UK arm
BP agrees to sell its petrochemicals business to INEOS for $5 billion