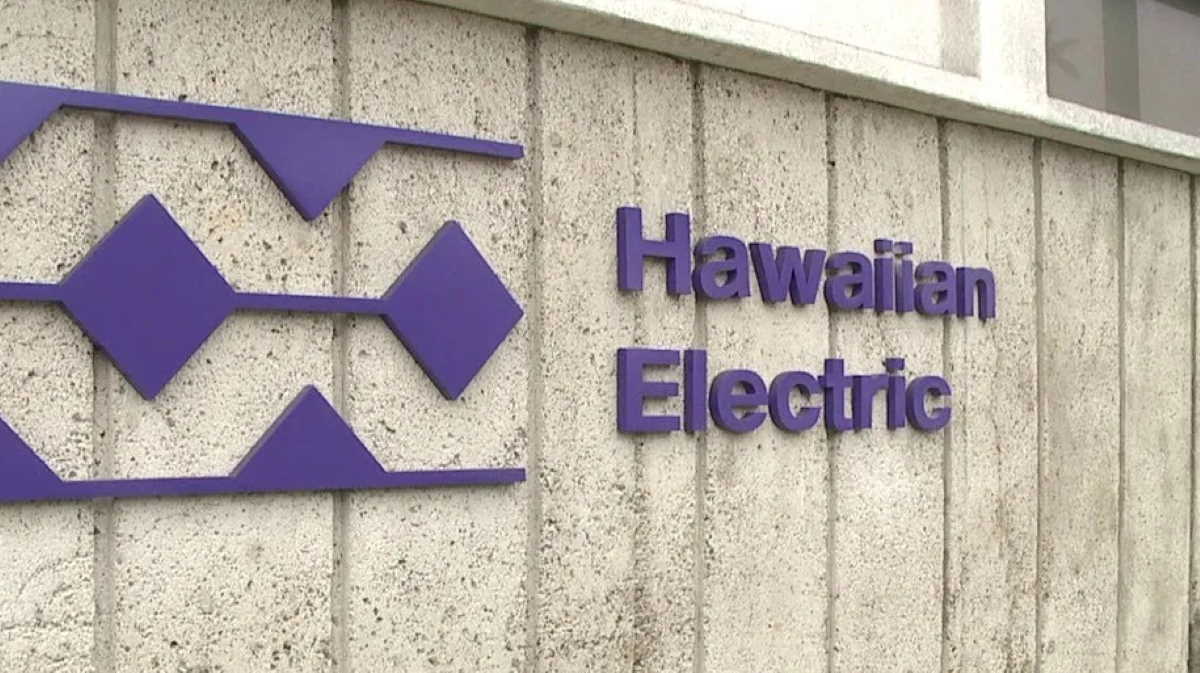 America   cleaner energy at lower prices in Hawai'i
"Hawaiian Electric has made huge strides toward our renewable energy goals and will end this year achieving a renewable generation portfolio of 30 percent," said Alan Oshima, president and CEO of Hawaiian Electric. "This effort is a big step in accelerating the transition from fossil fuels to locally-sourced clean energy resources. For customers, the benefits are simple: cleaner energy at lower prices."

With the approval of the Public Utilities Commission (PUC), the companies have issued requests for proposals for renewable energy and grid services from developers locally and globally.

Approximately 900 megawatts of new renewables or renewables paired with storage – generating about 2 million megawatt-hours annually – are sought. It is among the largest single renewable energy procurements undertaken by a U.S. utility.

This includes estimated targets of technologies equal to 594 MW of solar for O'ahu, 135 MW for Maui and up to 203 MW for Hawai'i Island, depending on whether other renewable energy projects are available on that island.

Projects for Maui must include energy storage. On Hawai'i Island, solar must include storage but is optional for other technologies. On O'ahu, pairing generation with energy storage is optional. Storage on O'ahu and Maui is also being sought to replace firm generating units. This can be provided by renewable generation paired with storage or standalone storage. Contingency storage is also being sought for Oʻahu and Hawai'i islands.

For O'ahu, new renewable generation and storage is needed to replace the 180-megawatt coal-fired AES Hawaii plant in Campbell Industrial Park due to close by September 2022. It is the largest single generator on O'ahu, meeting 16 percent of peak demand.

For Maui, new renewable generation and storage is needed for the planned retirement of Kahului Power Plant by the end of 2024.

A separate request for proposals for grid services from customer-sited distributed energy resources will help system operators manage reliability of modern electric grids with diverse, dynamic inputs and outputs. The companies are seeking grid services such as fast frequency response and capacity for O'ahu, Maui, and Hawai'i islands with targets ranging from 4 MW to 119 MW. This will create an opportunity for customers to play a direct role in modernizing the electric grid and integrating more renewable energy.

Due to the complexity of projects sought, the PUC has chosen independent observers and a technical adviser to assure that all proposals including "self-build" projects proposed by the companies are treated fairly and equitably and will not interact to create technical problems on island grids.

These final requests for proposals are the result of extensive collaboration led by the PUC with participation of Hawaiian Electric, the Consumer Advocate, and other stakeholders.