Christian Fernsby ▼ | May 16, 2019
Hainan Airlines began a direct flight service between Beijing and Norway's capital city Oslo, which is the first non-stop service between China and the Nordic country. 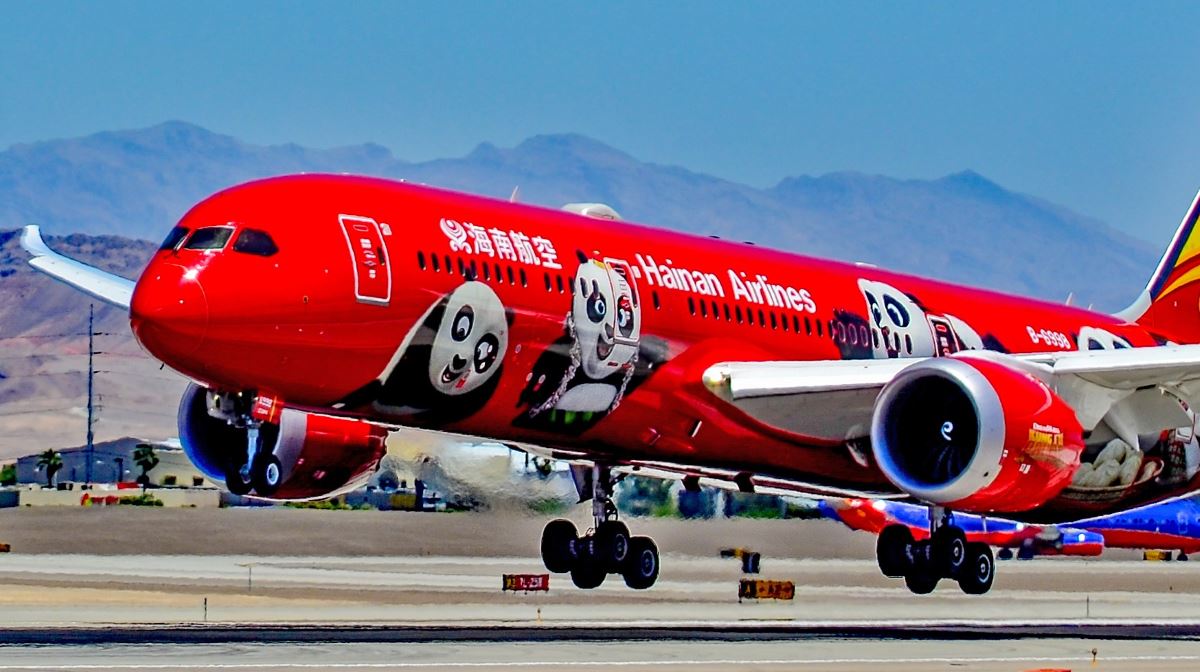 Asia   Hainan Airlines
The route between Beijing and Oslo will be operated by an Airbus A330-300 with a capacity of 292 passengers, according to Norway's state-owned operator of civil airports Avinor.

Hainan Airlines will operate the route three times a week on Mondays, Wednesdays and Fridays.

Norway's Minister of Trade and Industry Torbjorn Roe Isaksen and Minister of Fisheries Harald T. Nesvik were present to mark the opening of the route at Oslo airport, Avinor said in a press release.

"The direct route between China and Norway will be of great significance for Norwegian trade and industry, and for trade relations with China in general," Isaksen was quoted as saying.

"It ties our countries closer together and opens for more collaboration and contact between Norwegian and Chinese trade and industry," he said.

Norway is the country in the Nordics with a high proportion of Chinese tourists, and more and more Chinese are choosing Norway as a destination.

Meanwhile, demand for Norwegian seafood is great in China, and this route will also be important for delivering fresh Norwegian salmon to the Chinese market quickly and efficiently.

Hainan Airlines believes this route will have great significance for the relations between Norway and China.

"We are building a strong network between China and Europe and are very happy that we today have added Oslo to our network," said Bao Qifa, chairman of HNA Aviation Group.

"This new route will certainly intensify relations between the two countries, thus stimulating the development of prosperous economic ties for China and Norway, as well as the Nordic region," he said. ■