Christian Fernsby ▼ | September 18, 2020
The District Court of The Hague uled in favor of Chevron Corporation in its dispute with the Republic of Ecuador, upholding a 2018 arbitral award rendered by an international tribunal administered by the Permanent Court of Arbitration. 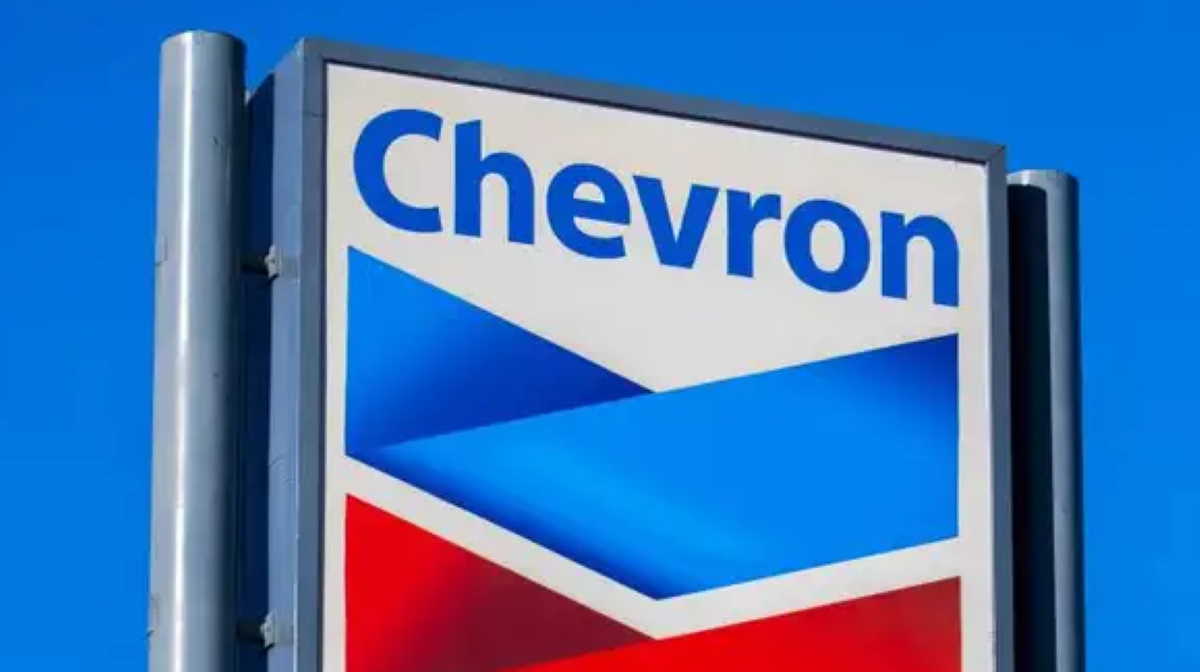 Ecuador   Chevron
In its unanimous award, issued pursuant to the U.S.-Ecuador Bilateral Investment Treaty, the international arbitral tribunal found that a $9.5 billion Ecuadorian judgment against Chevron was procured through egregious fraud and corruption by the plaintiffs’ legal team, including bribery of the presiding judge and ghostwriting of the judgment.

It held the judgment unenforceable under international law.

The tribunal also rejected the underlying environmental allegations against Chevron.

In its award, the tribunal found that a Chevron subsidiary completed an environmental remediation program supervised and approved by the Republic of Ecuador and that the Republic released the environmental claims on which the fraudulent Ecuadorian judgment was based.

Any responsibility for current environmental conditions in Ecuador lies with the state owned oil company, which continues to operate in the same area today.

The District Court of The Hague upheld the award in full and rejected the Republic of Ecuador’s attempt to set it aside, noting that “the fraudulent character of the Lago Agrio judgement and the proceedings preceding it is common ground between the parties.” The court found that the international tribunal acted within its remit when issuing the award, and that the award was well reasoned and complied with the applicable law and public policy.

The court concluded that the international tribunal’s orders properly sought to “remove the consequences of a fraudulent judgment that was rendered by a corrupt judge.” The court held that “because none of the setting aside grounds brought forward by Ecuador succeed, the claims will be denied.” ■

Dutch Supreme Court rules for Chevron in Ecuador dispute
Court rules in favor of Chevron, rejects Ecuadorian villagers
Chevron, BP, and ConocoPhillips to work together in deepwater Gulf of Mexico