GSK increases stake in its subsidiary in India to 72.5 per cent

Staff writer ▼ | February 5, 2013
GlaxoSmithKline (GSK) increased stake in its publicly-listed Consumer Healthcare subsidiary in India to 72.5 per cent for $896 million. 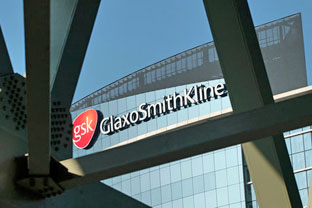 GlaxoSmithKline (GSK) increased stake in its publicly-listed Consumer Healthcare subsidiary in India to 72.5 per cent for $896 million.


The final payment for shares tendered and accepted will be completed on or before 13 February 2013, at which point GSK's subsidiary GlaxoSmithKline Pte. Ltd would acquire full beneficial ownership of the shares tendered in the open offer.

"We are very pleased with the outcome of this transaction, which will further increase our exposure to a key emerging market. It is a significant vote of confidence in the long-term growth prospects of our Consumer Healthcare business in India. During the offer period, which commenced on 17 January 2013 and closed on 30 January 2013, shareholders of GlaxoSmithKline Consumer Healthcare Ltd validly tendered 12,319,749 shares representing 29.3% of the total shares outstanding", said David Redfern, chief strategy officer of GSK. ■