Staff Writer | March 2, 2019
Gridserve announced that it has closed the funding to build the UK’s most advanced solar farms for Warrington Borough Council. 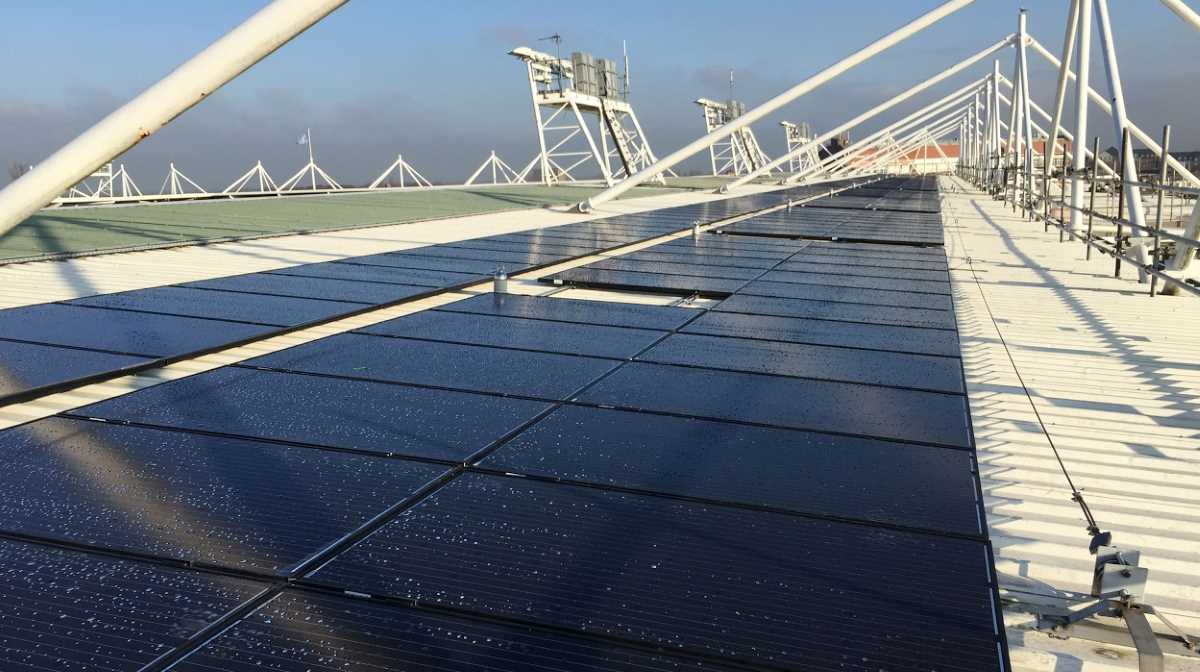 Britain   The Hull solar farm will supply all the council’s electricity needs
That is in a landmark deal which will make it the first local authority to produce all its own electricity from clean energy and generate millions of pounds every year to support essential services and economic regeneration in Warrington.

Investec Bank and Leapfrog Finance will fund construction of the two largest solar farms to be built in Great Britain since 2016.

The projects will use large batteries and innovative technology to maximise revenues and demonstrate a new commercial model for delivering subsidy-free utility scale solar energy in the UK.

Gridserve reached financial close on the projects last week, and construction of the first 34.7MWp hybrid solar farm plus 27MW battery storage system at York is due to commence imminently.

This is due to be followed by a 25.7MWp solar farm at Hull. Warrington Borough Council has agreed to pay £62.34 million for the two assets and will take ownership when they are operational. Gridserve will continue to operate and maintain the solar farms over their lifetimes to maximise system performance and value for the council.

The Council expects the two projects to generate millions of pounds in profits every year for 30 years.

The Hull solar farm will supply all the council’s electricity needs and cut its energy bills by up to £2 million a year. Electricity from the York solar farm will initially be sold on the open market, although a number of additional Local Authorities have already expressed an interest in buying its power.

Together the two solar farms will generate enough green electricity each year to supply the equivalent of more than 18,000 average UK homes, or power more than 30,000 electric vehicles, saving 25,000 tonnes of carbon per year. ■