Christian Fernsby ▼ | September 3, 2019
Gran Colombia Gold Corp. announced today that that it entered into a letter of intent (“LOI”) on August 31, 2019 with Western Atlas Resources Inc. outlining the terms on which it intends to spin off its Venezuelan assets in exchange for US$20 million in common shares of Western Atlas and also acquire up to a 19.9% equity interest in Western Atlas by way of a CA$1.4 million subscription into Western Atlas’ proposed private placement. 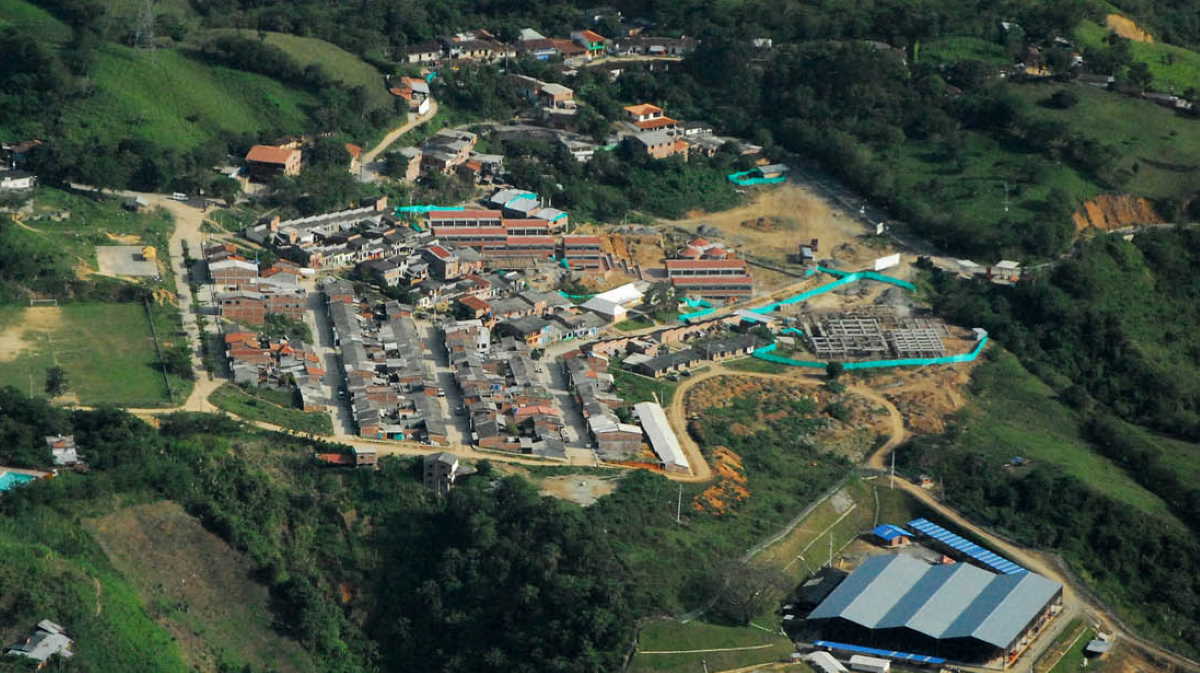 Gran Colombia and Western Atlas will enter into definitive agreements with respect to the Private Placement and the Increible Transaction following completion of satisfactory due diligence by the parties.

The closing of the Private Placement is expected to take place as soon as reasonably practicable following the execution and delivery of the subscription agreement. ■