Christian Fernsby ▼ | October 21, 2020
The U.S. Department of Justice and 11 states filed an antitrust lawsuit Tuesday against Google on allegations it uses an illegal monopoly on internet searches to thwart competition. 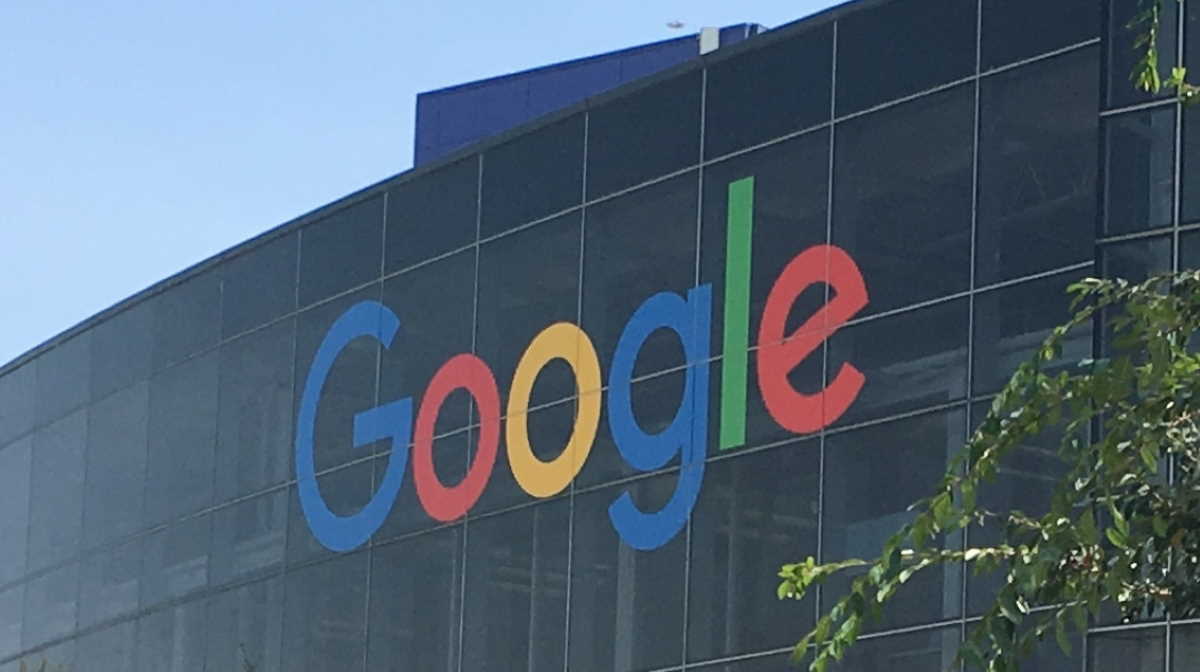 Google, which controls around 90% of global internet searches. Will also face charges for abusing its dominance and therefore allegedly harming consumers.

The lawsuit includes allegations that Google paid billions of dollars to mobile phone manufacturers to allow its Chrome browser to be used as a default search engine on smartphones.

Lawmakers and consumers have long criticized Google and its parent company, Alphabet, for data mining, a practice that involves helping other companies tailor specific online advertisements to users based on individuals' interests, visited websites and online purchases.

Attorney General William Barr said a review of tech companies he initiated in July 2019 produced "convincing evidence that Google no longer competes only on the merits but instead uses its monopoly power and billions in monopoly profits to lock up key pathways to search on mobile phones, browsers, and next generation devices, depriving rivals of distribution and scale."

"The end result is that no one can feasibly challenge Google’s dominance in search and search advertising," he said. "This lack of competition harms users, advertisers, and small businesses in the form of fewer choices, reduced quality (including on metrics like privacy), higher advertising prices, and less innovation." ■

FCA to continue popular cash for trash programme in Serbia