Christian Fernsby ▼ | May 20, 2019
Google has barred uawei from some updates to the Android operating system. 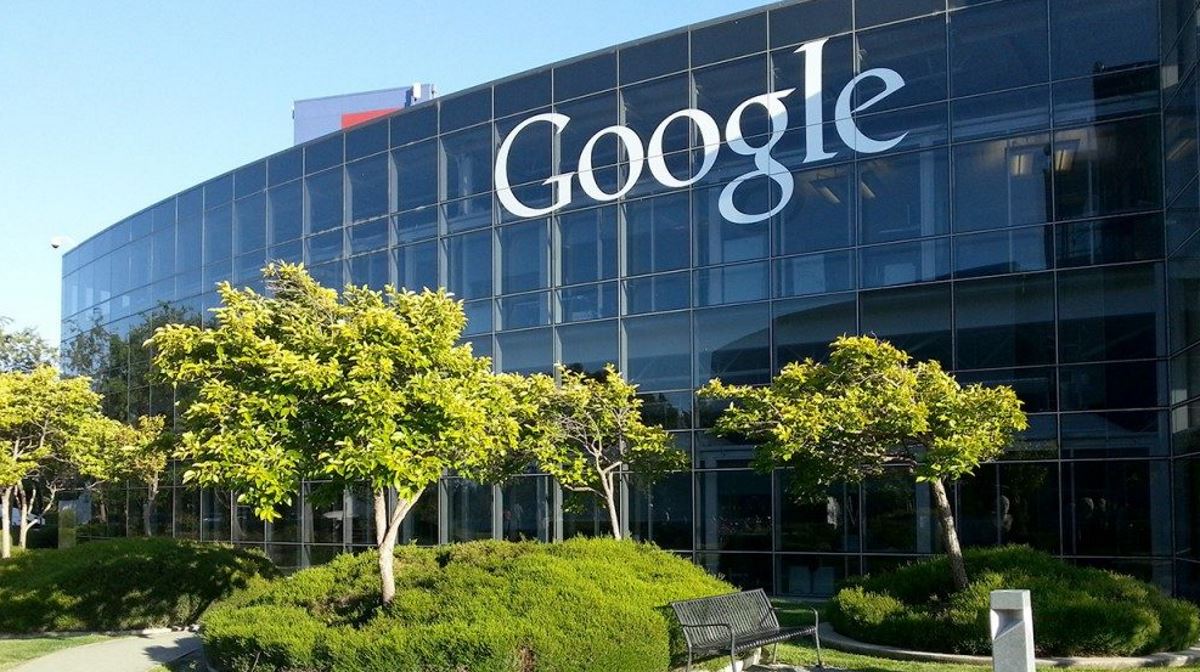 America   Google said it was "complying with the order"
New designs of Huawei smartphones are set to lose access to some of Google apps.

The move comes after the Trump administration added Huawei to a list of companies that American firms cannot trade with unless they have a licence.

In a statement, Google said it was "complying with the order and reviewing the implications".

Existing Huawei smartphone users will be able to update apps and push through security fixes, as well as update Google Play services.

But when Google launches the next version of Android later this year, it may not be available on Huawei devices.

Future Huawei devices may no longer have apps such as YouTube and Maps.

Huawei can still use the version of the Android operating system available through an open source licence. ■

Why is Google afraid of Microsoft?
US unseals two indictments against Huawei
Joint European action against Google