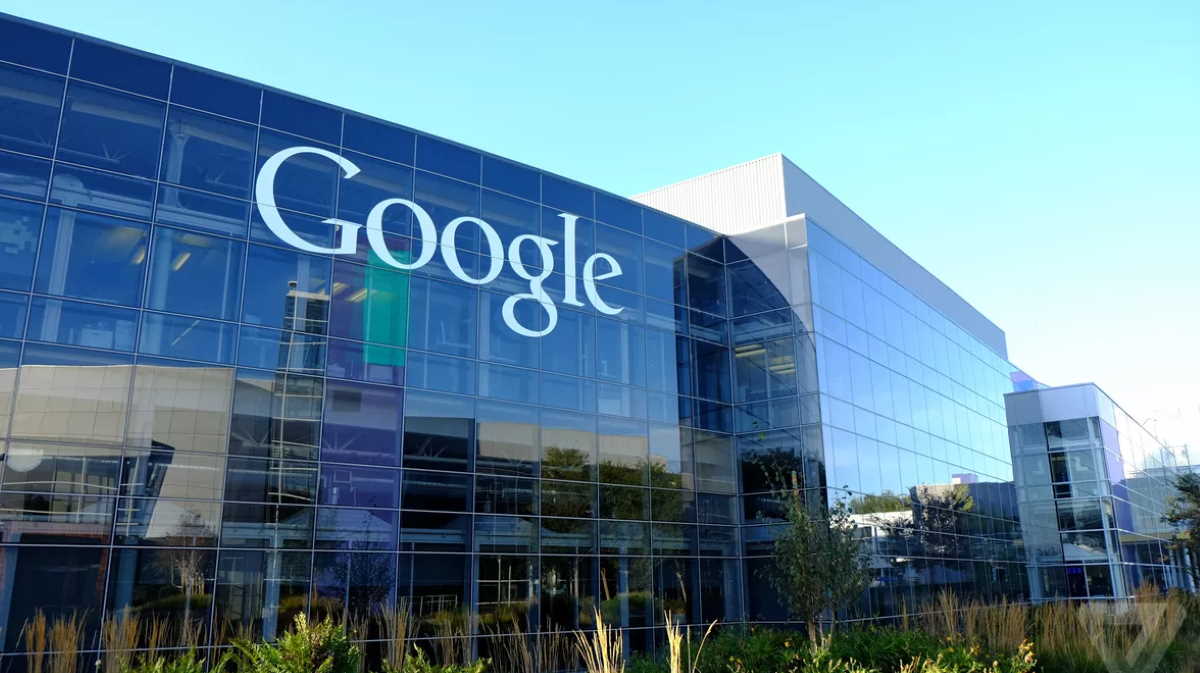 Technology in Australia   They join the likes of Microsoft, Apple, and Facebook
The US-based company has made a payment of AU$481.5 million on top of previous tax payments.

"They join the likes of Microsoft, Apple, and Facebook who have all publicly stated that they have settled their tax affairs with the ATO and we welcome their transparency," the ATO said.

According to the taxation office, the payment from Google brings the "increased collections made against taxpayers in the e-commerce industry" to around AU$1.25 billion.

"Thanks to the efforts of our ATO officers under the Tax Avoidance Taskforce and the introduction of the Multinational Anti-Avoidance Law (MAAL), Australian sourced sales by these digital giants will now be returned to Australia's tax base," the ATO wrote.

Under the MAAL, companies operating with an annual global income of more than AU$1 billion in Australia are required to lodge their general purpose financial statements to the ATO if they are not already doing so with the Australian Securities and Investments Commission.

Essentially, multinational companies found to be avoiding tax have to pay back the tax owed, plus a 100% penalty.

"The operation of the MAAL has already seen AU$7 billion in taxable sales being returned to Australia," the ATO touted on Wednesday. "That's AU$7 billion in sales booked, and the appropriate profit of these activities taxed, in Australia for the first time and locked in for the future."

The ATO said it has also led to the resolution of cases which had over AU$1 billon in back-tax assessments.

"This settlement is another great outcome for the Australian Tax System," Deputy Commissioner Mark Konza said.

"It adds to the significant success of the ATO in positively changing the behaviour of digital taxpayers and significantly increasing the tax they pay in Australia.

"The extension of the Taskforce until 2023 will ensure that the ATO is able to continue to pursue these issues and provide assurance to the community that we are doing everything in our power to protect Australia's tax base." ■