Google Chromebook sales to rise globally by 27% in 2015

Staff writer ▼ | May 25, 2015
Google Chromebook sales are growing by 27% year-over-year and are expected to touch 7.3 million this year, according to Gartner. 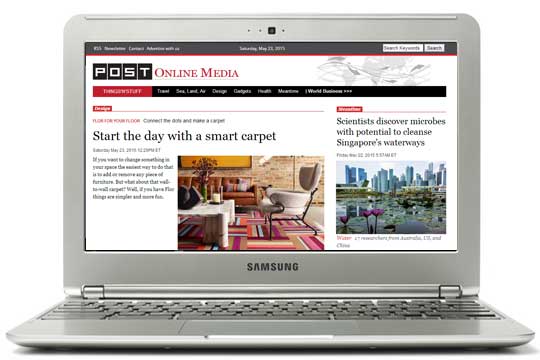 72% of Chromebook sales last year came from the education sector where Chromebook has proved most popular across all regions. With Chromebook cheaper than iPad, Google also managed to beat iPad shipments to schools in 2014. ■

Google insists: French regulator is not global regulator
Google to shut down Google News in Spain
Tencent fastest growing brand in the world

U3O8 adds David Franklin to board