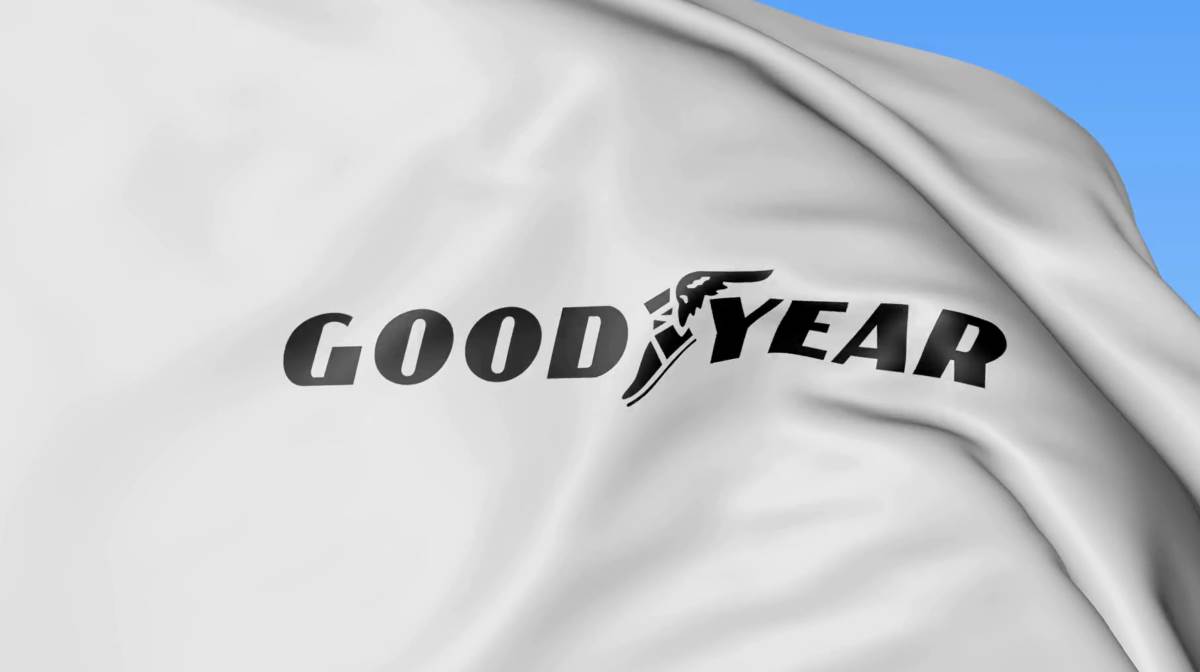 Ecology   More than 700 million tons of rice is harvested worldwide
Goodyear announced it will utilize ash left over from the burning of rice husks to produce electricity as an environmentally friendly source of silica for use in its tires.

The company has tested silica derived from rice husk ash over the past two years at its Innovation Center here and found its impact on tire performance to be equal to traditional sources. Goodyear is negotiating with potential suppliers to purchase rice husk ash silica for use in its tires.

Each year, more than 700 million tons of rice is harvested worldwide, according to the Food and Agricultural Organization of the United Nations, and disposing of the rice husks is an environmental challenge.

As a result, husks often are burned to generate electricity and reduce the amount of waste shipped to landfills.

Silica is mixed with rubber in tire treads to increase the rubber’s strength and help reduce rolling resistance, which improves fuel economy. It also can have a positive impact on a tire’s traction on wet surfaces. ■