Staff writer ▼ | December 29, 2014
Gmail was blocked in China after months of disruptions to the world's biggest email service, with an anti-censorship advocate suggesting the Great Firewall was to blame. 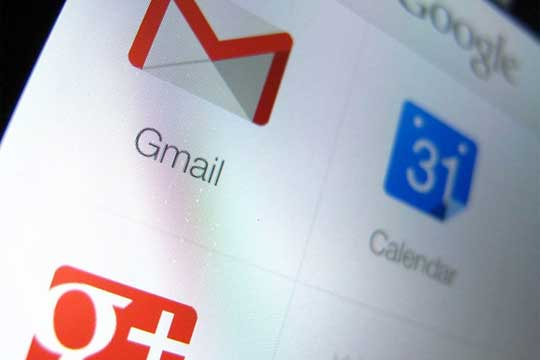 Problems   China says it did not know about the problem Google had
Large numbers of Gmail web addresses were cut off in China on Friday, said GreatFire.org, a China-based freedom of speech advocacy group. Users said the service was still down on Monday.

Google's own Transparency Report, which shows real-time traffic to Google services, displayed a sharp drop-off in traffic to Gmail from China on Friday.

"We've checked and there's nothing wrong on our end," a Singapore-based spokesman for Google said in an email.

Chinese Foreign Ministry spokeswoman Hua Chunying said she didn't know anything about Gmail being blocked, adding that the government was committed to providing a good business environment for foreign investors.

"China has consistently had a welcoming and supportive attitude towards foreign investors doing legitimate business here," she said. "We will, as always, provide an open, transparent and good environment for foreign companies in China." ■

Glen Moreno to be new chairman of Virgin Money