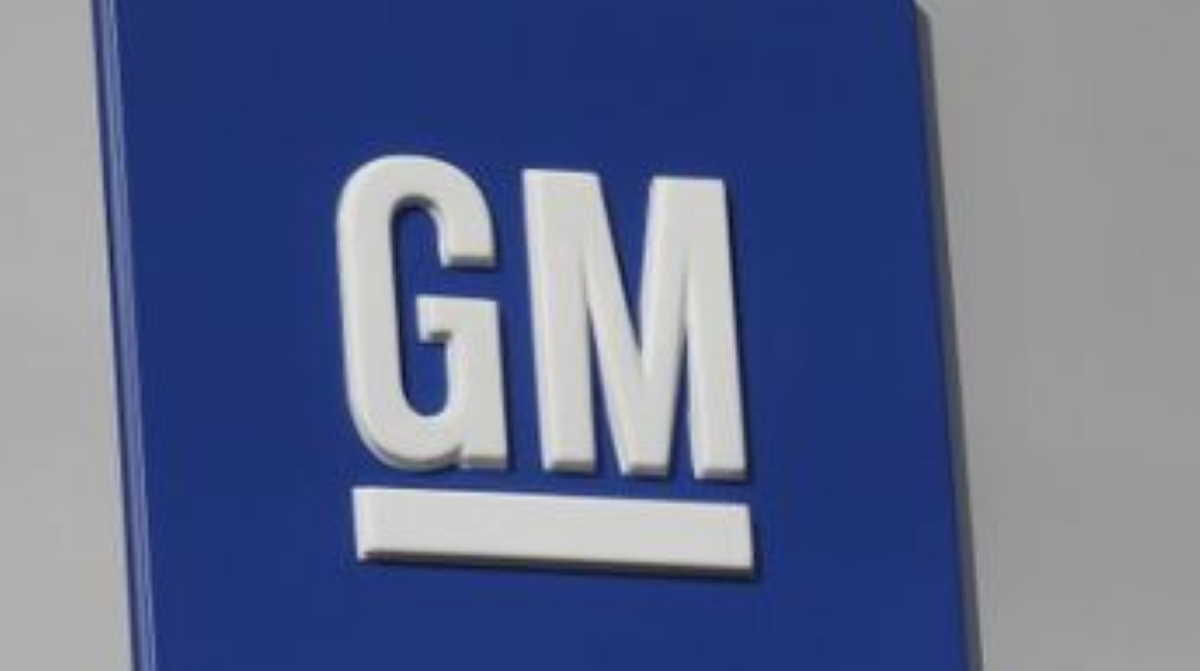 Transition   GM Tennessee
In addition, the company is confirming investments in five Michigan plants, including the Lansing Delta Township Assembly and Flint Assembly for future crossover and full-size pickup production.[break]


The U.S. facility investments total more than $2 billion, bringing the total amount GM has invested or committed to invest in its U.S. manufacturing sites to more than $29 billion since 2009. Planned investments include:

- $2 billion will be invested in Spring Hill Manufacturing to build fully electric vehicles including the luxury Cadillac LYRIQ. Through this investment, Spring Hill's paint and body shops will undergo major expansions and the general assembly will receive comprehensive upgrades, including new machines, conveyors, controls and tooling. The renovation work in Spring Hill will begin immediately.

- Production of the next generation GMC Acadia will move to Lansing Delta Township Assembly, representing an investment of more than $100 million.

- $32 million will be invested at Flint Assembly for future production of heavy-duty Chevrolet Silverado and GMC Sierra pickups, which have gained significant market share in the United States and Canada.

- $17 million will be invested in the Romulus, Michigan propulsion plant to enhance automation and increase capacity of GM's 10-speed truck transmission, which is used in full size pickups and other key products, including the all-new Chevrolet Tahoe and Suburban, GMC Yukon and Yukon XL, and the Cadillac Escalade.

When Factory ZERO is fully operational, this investment will create more than 2,200 good-paying U.S. manufacturing jobs. GM is also investing an additional $800 million in supplier tooling and other projects related to the launch of the new electric trucks.

Separately, GM and LG Chem formed a joint venture – Ultium Cells LLC – and together are investing more than $2.3 billion to build a new, state-of-the-art battery cell manufacturing plant in Lordstown, Ohio that will create more than 1,100 new jobs. Construction of the facility is well underway. The new battery cell manufacturing plant will play a critical role in GM's commitment to an all electric future. ■