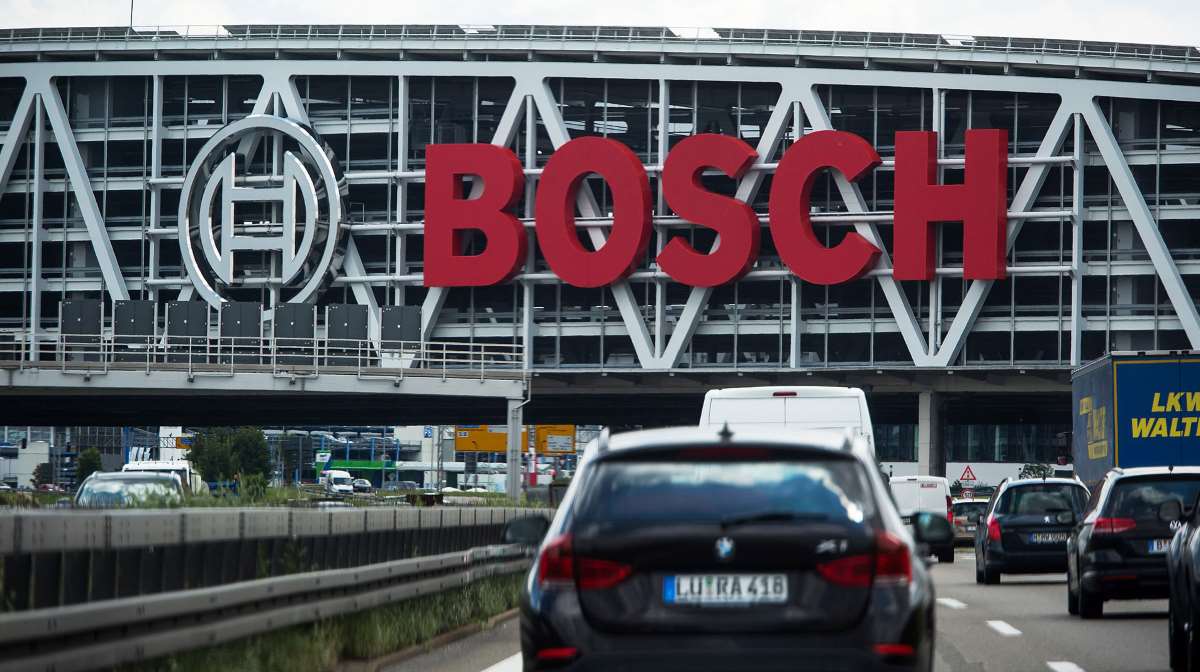 A total of 600 jobs had been cut at two Bosch locations, partly as an early retirement for permanent employees while the other half went to non-renewed fixed-term contracts.

According to Automobilwoche, employee representatives fear further job cuts in the current year. Bosch did not intend to issue a forecast in this regard. Around 50,000 jobs at Bosch worldwide depend on diesel products, 15,000 of them in Germany.

Works council chairman Frank Sell suspects that "If the quantities sold are no longer right, the German sites will be the first to come under pressure."

Bosch is currently negotiating replacement technologies with its employees. "We are working with the works council on a vision for the future of the locations," Gackstatter said.

"When we invest in fuel cells, we want our sites to participate. However, we cannot yet say whether negative employment effects from diesel can be offset one-to-one," Gackstatter told Automobilwoche. ■

Bosch is part of carmaker cartel, says Spiegel
Panasonic and Bosch to supply each other
EPA and California approve fix for 326,000 Volkswagen diesel cars