Staff Writer | June 1, 2018
After the insolvency of Air Berlin, Lufthansa held a monopoly position for a few months on some German domestic routes. 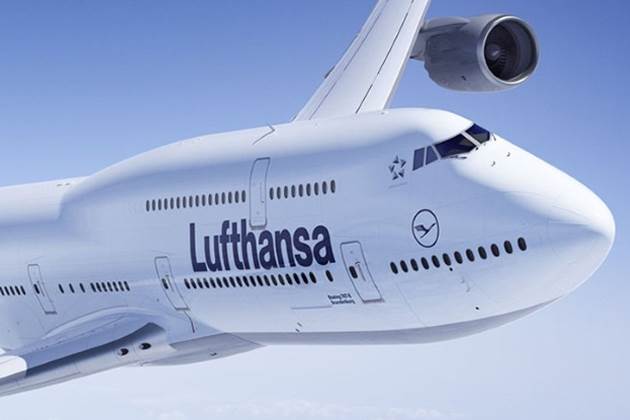 "Andreas Mundt, President of the Bundeskartellamt: "After the insolvency of Air Berlin, Lufthansa's tickets were on average 25-30 percent more expensive than in the previous year. In individual cases the price increases were much higher.

"Although this increase in price is considerable, it does not justify the initiation of an abuse proceeding. The application of strict merger control enabled easyJet's quick entry to the market.

"Subsequently prices on the respective routes immediately fell again. This price development would definitely have been less positive if Lufthansa had remained a monopolist on these routes in the long term."

Another fact which had to be considered was that the domestic routes examined suffered temporarily from a strong decline in capacity due to the insolvency of Air Berlin. This would have resulted in rising prices even in an intact competitive situation.

In October 2017 the insolvent airline Air Berlin discontinued its flight operations. The company was then split into various parts. A large number of aircraft and the respective take-off and landing rights went to the airline easyJet. Lufthansa also wanted to acquire major parts of the company.

In its investigations the Bundeskartellamt selected flights from autumn 2017 and compared the prices of Lufthansa and Eurowings flights with identical flights from the previous year.

In a second step price data were collected for the same flights from February 2018 in order to assess the effect of easyJet's entry to the market.

The investigations covered the 13 busiest domestic routes. 412 flights on these routes were random sampled on 44 reference dates. Overall the data basis included 56,064 single tickets of the airlines Lufthansa and Eurowings.

The investigations showed that the prices of the flights selected had risen by an average of 25-30 percent compared to the previous year. Consumers now have an alternative again on the routes which are meanwhile served by easyJet.

The prices on these routes fell in February 2018 and are now roughly at the same price level as before Air Berlin's exit from the market. From June 2018 easyJet is to launch a further domestic flight connection.

The question whether the price increases were the result of a price algorithm or human intervention was of no significance for the examination and its outcome.

Andreas Mundt: "The use of an algorithm for pricing naturally does not relieve a company of its responsibility.

"The investigations in this case have also shown that the airlines specify the framework data and set the parameters for dynamic price adjustment separately for each flight.

"The airlines also actively manage changes to these framework data and enter unanticipated events manually, which are not automatically accounted for by the system." ■

Unusually high demand for Lufthansa flights from Europe to U.S.
Pay talks collapse, Lufthansa pilots ready to strike
Lufthansa: 50% of our passengers will stay on ground