Staff Writer | January 19, 2019
The Bundeskartellamt has prohibited the launch of a joint venture between Miba, Laakirchen (Austria), and Zollern GmbH & Co., Sigmaringen. 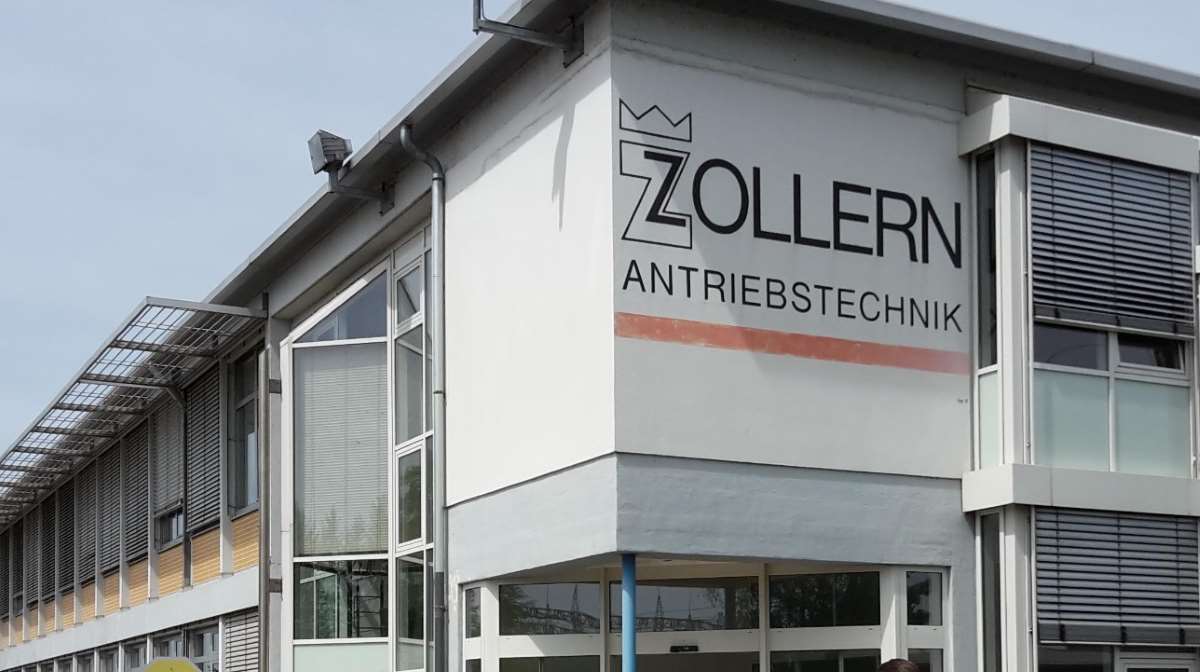 Plain bearings are used in any situation in which machine parts have to perform movements in a stable and flexible way and with as little friction loss as possible.

They are mainly used in the construction of large-scale and heavy-duty machinery where heavy and large drive shafts are mounted. They can also be used in ultra-high rotating components.

The merger would have led to overlaps in the supply of plain bearings which are used in large bore engines. These bearings are fitted e.g. in the propulsion systems of ships and locomotives or in power generators. The products concerned are special, in some cases individually customised products which are sold internationally.

The investigations showed that the two companies are the major competitors in a market which is already highly concentrated.

They have outstanding development expertise and supply a prominent range of plain bearings primarily affected by the merger.

It is already complex and costly for customers to switch to one of the few alternative suppliers because any plain bearing from a new supplier has to undergo intensive and lengthy performance tests.

The merger would exacerbate the situation because Miba and Zollern, two very close competitors from the customers' perspective, would join forces.

The Bundeskartellamt also had to consider that no new companies are likely to enter the market for the production of the special bearings because this would require extensive knowledge of technological development and manufacturing processes and a high level of investment.

The prohibition decision is not yet final. The parties have a month to appeal against the decision to the DüsseldorfHigher Regional Court. ■