Staff Writer | December 20, 2017
Germany's cartel office said that Facebook is acting in an abusive fashion by collecting data on the way people use third-party websites. 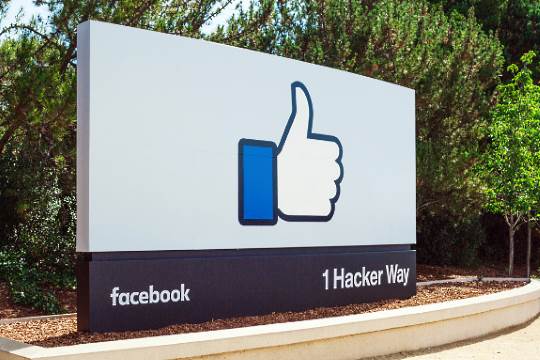 Technology   "We are not dominant"
The Federal Cartel Office said its investigation of Facebook reached the preliminary conclusion that the company has a dominant position in the market for social networking sites in Germany, AP reported.

Further, it said that Facebook is "acting abusively" by only allowing people to use its social network if they consent to the collection of all types of user data from third party sites and subsidiaries such as WhatsApp or Instagram.

Creating custom profiles of users and selling them to advertising clients is a central pillar of Facebook's business model. Facebook rejected the cartel office's preliminary report.

"Although Facebook is popular in Germany, we are not dominant," said Yvonne Cunnane, the head of data protection for Facebook Ireland, which oversees the company's operations in Europe.

"A dominant company can safely ignore unsatisfied customers. But we constantly have to account for what people want and adapt our features." ■

ANSYS appoints Alec Gallimore to board