General Motors to lay off all 1,500 plant workers in Thailand

Christian Fernsby ▼ | February 19, 2020
General Motors will begin laying off around 1,500 employees in Thailand in June, after announcing the sale of its production plants in the country, a government official said today. 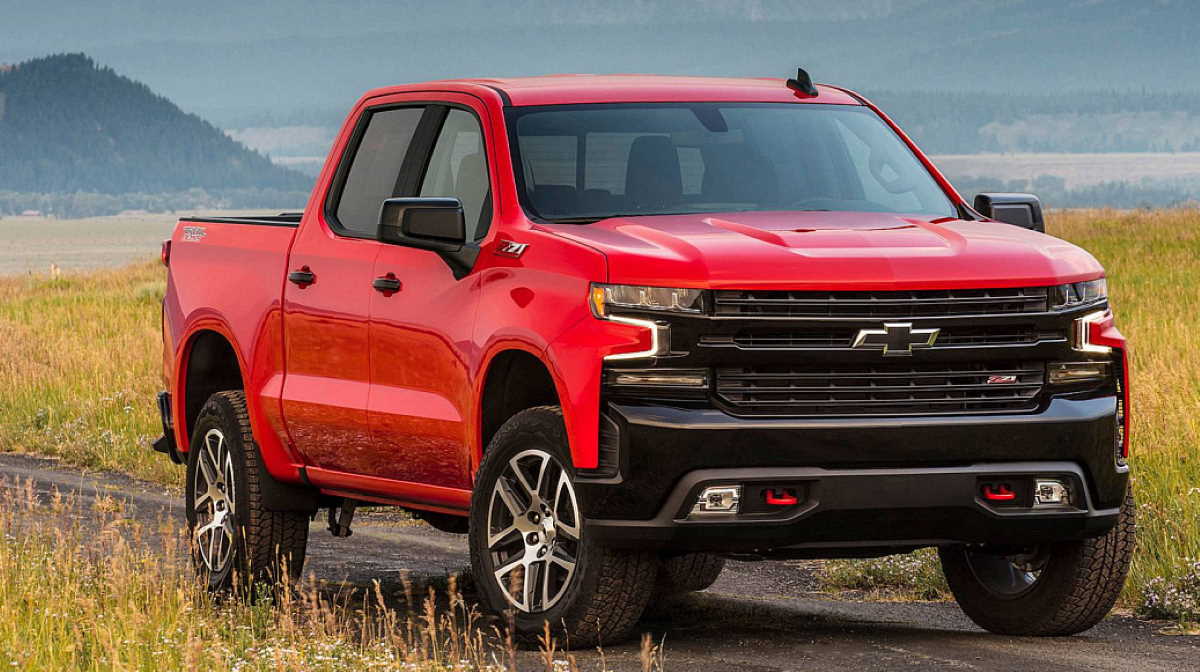 Business in Thailand   General Motors
GM said on Monday it would sell its two plants in the eastern industrial province of Rayong to China’s Great Wall Motor. Its latest moves to retreat from Asia also included winding down its Australian and New Zealand operations.

Jak Punchoopet, adviser to the Minister of Labour, told Reuters all of the Rayong plants’ employees would be laid off under terms of GM’s sale agreement with Great Wall.

“The agreement was only for the sales of the plants and didn’t include the transfer of employees,” he said.

“Their plan is to lay off 1,000 employees in the auto parts manufacturing line in June, and then around 300 to 400 in the assembly line in October,” Jak said, adding that the rest of the staff at the two plants would be let go towards the end of 2020.

“Everything will be done by the end of the year,” he said. ■