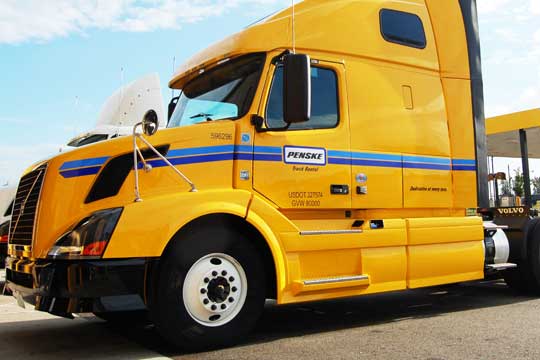 Including this transaction, and since the announcement in April, 2015, GE Capital has signed agreements for approximately $189 billion and has closed approximately $168 billion of those deals.

GE Capital plans to sell approximately $200 billion of GE Capital businesses worldwide and expects to have largely completed the process by the end of 2016.

GE Capital believes it is on track to deliver about $35 billion of dividends to GE under this plan, subject to regulatory approval. ■

Percentage of women on FTSE 100 boards increased to 26%