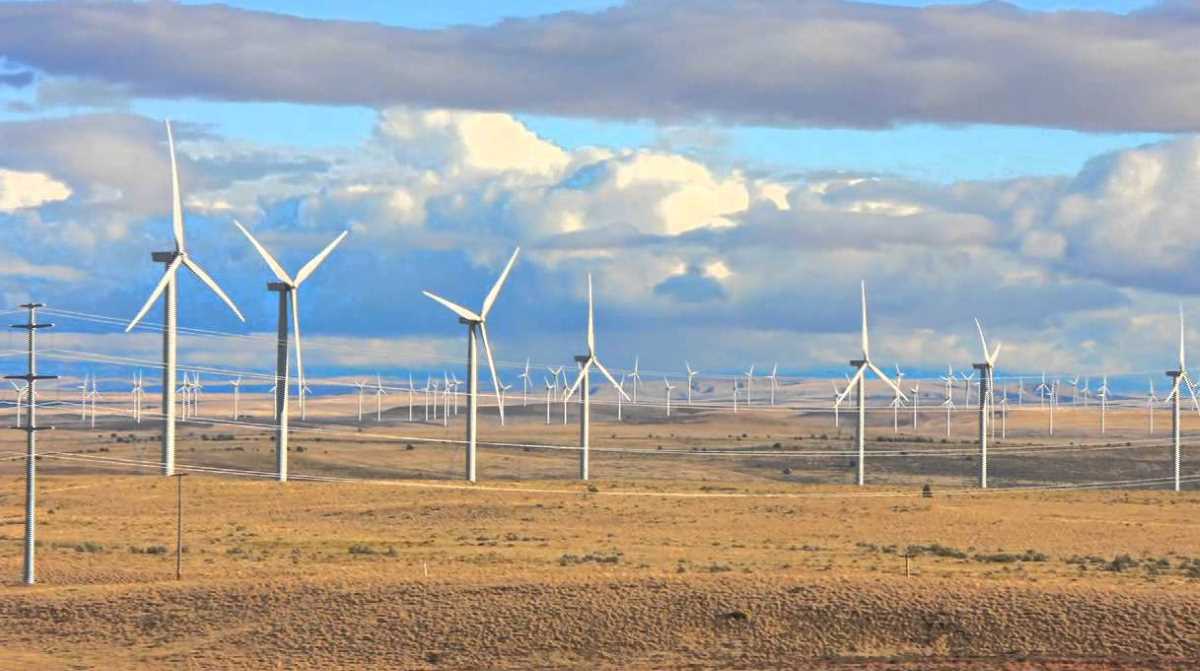 Securing financing for the project will lead to the first independent combined cycle power project in the emirate of Sharjah, which is expected to be the most efficient power plant in the Middle East’s utilities sector on completion.

Together, a consortium of banks and JBIC will co-finance the project for a total private-public co-financing amount of approximately $1.0B.

Simultaneously, the co-developers have formed an equity consortium for the Project with Shikoku Electric Power Company and SAM.

The consortium’s role will be to build, own and operate the Project, which will consist of three combined cycle blocks, the first of which is planned to come online in 2021.

The Project is expected to reach full commercial operations by the summer of 2023 and will sell its electricity production to SEWA under a 25-year Power Purchase Agreement (PPA). ■