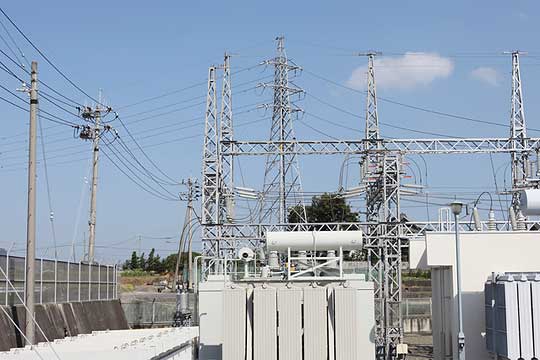 The report concluded that due to its high efficiency, Caithness II is expected to save Long Island an average of $192 million annually or over a billion dollars in wholesale energy costs over the first six full years of operation under the Caithness proposal that LIPA previously selected in its 2010 Request for Proposals.

This savings is significantly more than the fixed costs LIPA would pay Caithness II under that proposal. Therefore, Caithness II provides immediate net cost savings to ratepayers. Ratepayer savings will be approximately 1% of current bills.

Annual NOx emissions from electric power generation are estimated to decrease by about 23% on Long Island and 8% in New York State.

Annual SOx emissions from power plants are estimated to decrease by about 37% on Long Island and 22% in New York State.

Emissions of CO2 from power generation are estimated to go down one million tons per year in the Northeast.

Therefore, Caithness II is estimated to have a positive effect on regional air quality and to significantly reduce emissions which contribute to climate change.

According to data published by the New York Independent System Operator (NYISO), currently, approximately 50% of Long Island's energy comes in on cables from off-island sources including the markets in New Jersey and Connecticut which are supplied in great measure by plants owned and operated by PSEG.

Caithness II is a 750-MW, natural gas-fired power plant that will employ combined cycle electric generation and air-cooled technology. The project will create more than 500 construction jobs, resulting in payroll and benefits of nearly $200 million for local workers, according to General Electric Energy Consulting. ■