Staff Writer | November 8, 2016
Russian gas supplies to Europe and Turkey in 2016 are on track to hit a new record high, with the most recent forecasts suggesting total sales of 172 Bcm this year, a senior Gazprom Export official told S&P Global Platts. 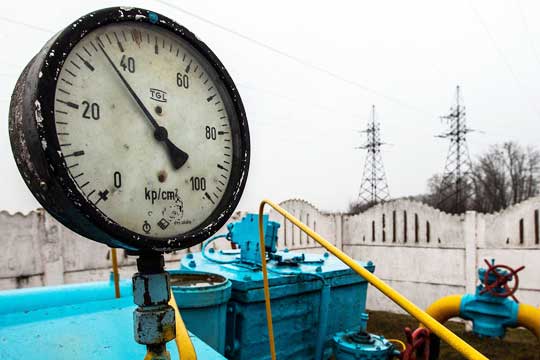 Energy   Russian gas supplies
Gazprom's gas supplies to Europe and Turkey - but not including the countries of the ex-Soviet Union - continue to be competitively priced compared with European gas hubs, triggering a buying spree by European customers in 2016.

The most recent export forecast up to now was from Gazprom CEO Alexei Miller, who said that the company was targeting exports of 170 Bcm this year and that the number could rise in a cold winter scenario.