Further investigation needed into BAM and Heijmans in Netherlands

Christian Fernsby ▼ | November 8, 2019
The plans of Dutch construction companies BAM and Heijmans to combine their asphalt plants have not yet been cleared by the Netherlands Authority for Consumers and Markets (ACM). 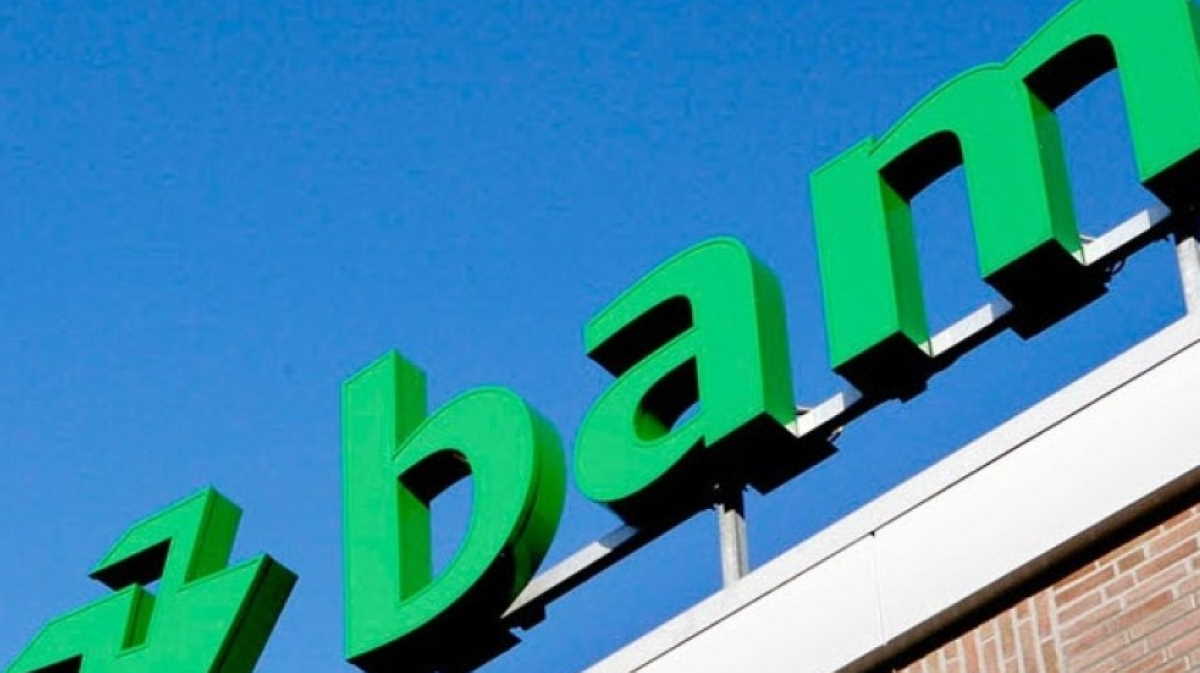 Road construction companies pick an asphalt plant near the road that they are building for various reasons. In that decision-making process, transportation costs play a large role. More than 30 asphalt plants are located across the Netherlands.

In two specific regions, however, ACM will take a closer look at the combination’s effects on competition. It will focus on the asphalt plants in the southern Dutch towns of Helmond (Brabant Asphalt Plant, BAC) and Stein (Limburg Asphalt Plant, ACL).

In the Helmond region, the combination of BAM and Heijmans will become a major competitor in the asphalt production market, while the asphalt plant in Stein already has a large market share.

The investigation will reveal whether sufficient competition will remain on these markets that would allow other road-construction companies to continue to be supplied asphalt at competitive prices and conditions.

If BAM and Heijmans wish to combine their asphalt plants, they will have to apply for a merger license with ACM. If they file such an application, ACM will launch a further investigation into the competitive landscape in the two aforementioned regions. ■