Christian Fernsby ▼ | April 2, 2020
The Federal Trade Commission filed an administrative complaint (a public version of which will be available and linked to this news release as soon as possible) alleging that Altria Group, Inc. and JUUL Labs, Inc. entered a series of agreements, including Altria’s acquisition of a 35% stake in JUUL, that eliminated competition in violation of federal antitrust laws. 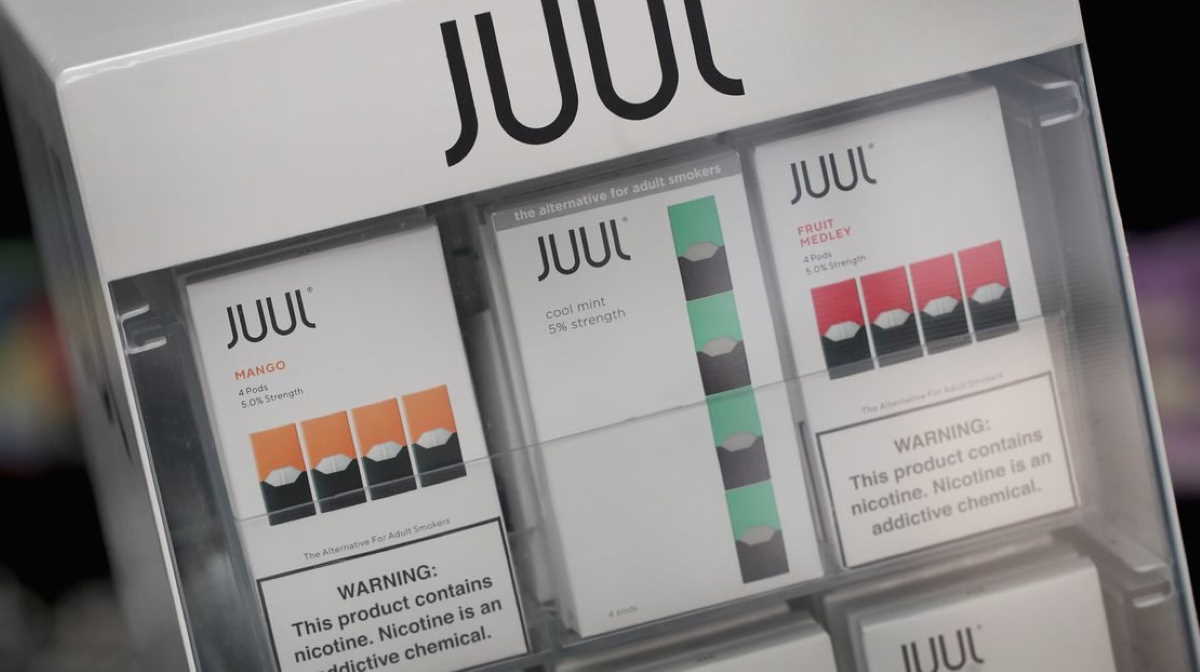 Altria Group   JUUL Labs
The FTC alleged that as competitors, Altria and JUUL monitored each other’s e-cigarette prices closely and raced to innovate.

Altria also leveraged its ownership of leading brands across tobacco categories to secure favorable shelf space at retailers throughout the United States, the complaint alleges.

Although early competition resulted in Altria’s MarkTen e-cigarette becoming the second most popular brand by market share, by late 2018, JUUL vaulted past the industry leaders Altria and Reynolds to become the leading e-cigarette company in the country.

The Commission alleges that Altria dealt with this competitive threat by agreeing not to compete in return for a substantial ownership interest in JUUL.

Weeks after Altria declared its intention to wind down its e-cigarette business, Altria and JUUL announced an agreement that made Altria JUUL’s largest shareholder, allowed Altria to appoint an observer to JUUL’s Board of Directors, and would have permitted Altria to appoint three members of JUUL’s Board after converting its shares to voting securities.

JUUL received over $12 billion, an agreement that Altria would not compete with JUUL for six years, and a range of support services.

The Commission vote to issue the administrative complaint was 5-0.