Christian Fernsby ▼ | March 23, 2020
The French subsidiary of U.S. chemical company Lubrizol has been charged with pollution and failing to meet safety standards after an explosion and fire at its plant in Rouen, northern France. 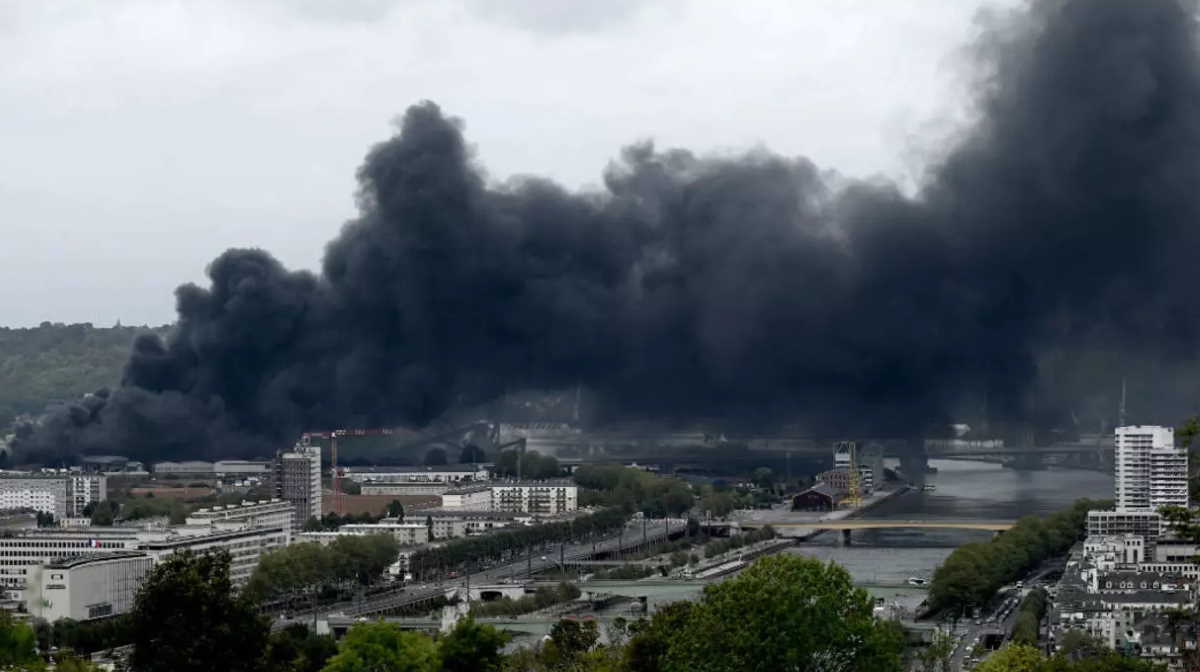 Incident in France   Lubrizol France
The blaze at the lubricant plant in September and October 2019 produced a thick black cloud for several days that spread across the region and caused nausea, headaches, and vomiting amongst locals.

Lubrizol France was charged on February 27 with the Paris prosecutor’s office releasing a statement saying the company had been ordered to pay a holding amount of €375,000 and an extra €4 million "to guarantee the rights of victims by allowing for the repair of human and environmental damage that may have been caused."

Being charged under French law does not necessarily mean a company or individual will face trial in court.

The Paris prosecutor’s statement said that investigators are still yet to determine the cause of the initial explosion.

Lubrizol produces lubricants and fuel additives and has its headquarters in Ohio, US.

The company is owned by U.S. billionaire Warren Buffet.

More than 9,000 tonnes of chemicals were destroyed in the fire in September.

The Paris prosecutor's statement added that the failure to meet safety standards resulted in serious health issues and degraded air quality in the area.

The amounts that Lubrizol France was ordered to pay "correspond to the magnitude of the disaster," the statement said.

The explosion occurred in the early hours of September 28, when locals were awoken by a series of explosions and a large blaze.

Firefighters managed to bring the fire under control after 24 hours, but toxic black smoke and soot remained in the following days and spread across the region as far as Belgium and the Netherlands.

Schools and businesses were closed, and authorities banned the harvesting of crops and sale of produce of animal origin from the region in the days after the incident. ■