Staff Writer | July 28, 2017
Vinci, Europe's biggest construction and concessions company, said it could invest more in Aeroports de Paris (ADP) if the French state decides to privatise the airports operator or sell part of its stake. 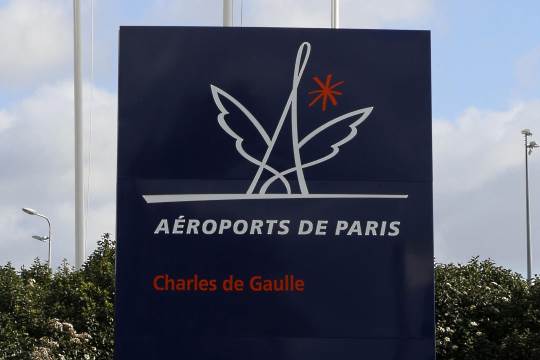 Air travel   A construction and concessions company
Vinci also reiterated its forecasts for higher annual earnings and revenue after strong momentum at its airports and motorway concessions businesses coupled with a recovery in French construction lifted its first-half results.

Vinci has expanded into faster growing and more profitable concessions such as airports, motorways and energy engineering, to counter a recent downturn in the French construction sector.

"If there is an opportunity on ADP, we will try to play a role," Vinci Chairman and Chief Executive Xavier Huillard told reporters.

"We are interested in airports. We already have an 8 percent stake in ADP, which is a nice asset."

Huillard added though that it was unclear at this stage what the French state might decide to do with ADP. ■

Chevron turns to profit in Q2