FortisBC to ship 53,000 tonnes of LNG to China every year

Christian Fernsby ▼ | July 17, 2019
FortisBC announced that it has entered into its first term supply agreement to produce liquefied natural gas (LNG) for Top Speed Energy Corp. to export to China. 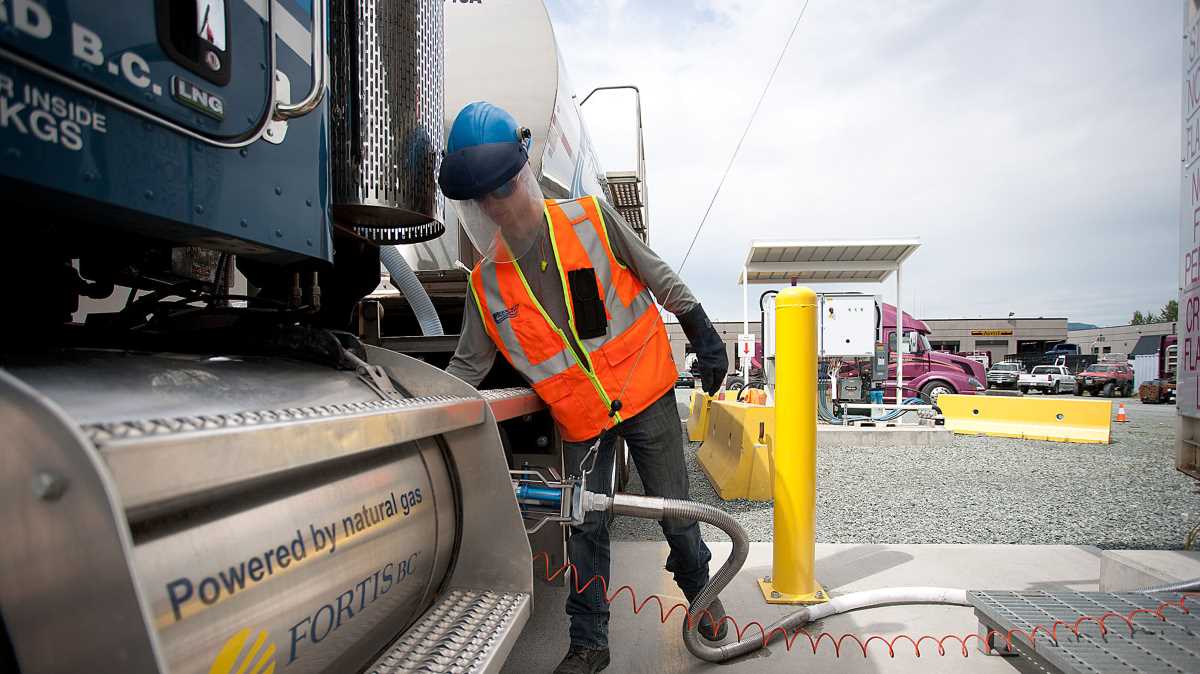 Asia   This is the first agreement of its kind that will see Canadian LNG shipped
This term supply agreement is an unprecedented development in Canada’s LNG export industry and was made possible by the completion of the Tilbury LNG expansion project in Delta, B.C. earlier this year.

The two-year agreement will see 53,000 tonnes of LNG a year or about 60 ISO containers (standard-sized shipping containers) a week shipped from Tilbury to China by the summer of 2021.

The volume of LNG to be exported is equivalent to the volume necessary to heat more than 30,000 average B.C. households for a year.

“This is the first agreement of its kind that will see Canadian LNG shipped regularly to China,” said FortisBC vice-president of market development and external relations, Douglas Stout.

“There is strong demand for Canadian LNG in China and this is an exciting time to be working in the industry here in B.C.”

In 2017, FortisBC became the first company in Canada to supply LNG for export to China.

Since then FortisBC has been supplying LNG to customers for export to China on a spot basis.

Tilbury’s new expansion facility is designed to be one of the cleanest LNG facilities in the world.

This agreement would reduce between 90,000 and 180,000 tonnes of GHG emissions annually, according to a lifecycle greenhouse gas (GHG) emissions tool developed specifically for Tilbury.

This is the GHG emissions equivalent of removing every passenger-sized diesel truck in B.C.

LNG plays an important role for Canada both as an attainable way to reduce GHG emissions, and as an economic opportunity. ■