Christian Fernsby ▼ | March 26, 2020
Ford is recalling around 250,000 Fiesta, Fusion and Lincoln MKZ vehicles in the United States citing issues with the door latches. 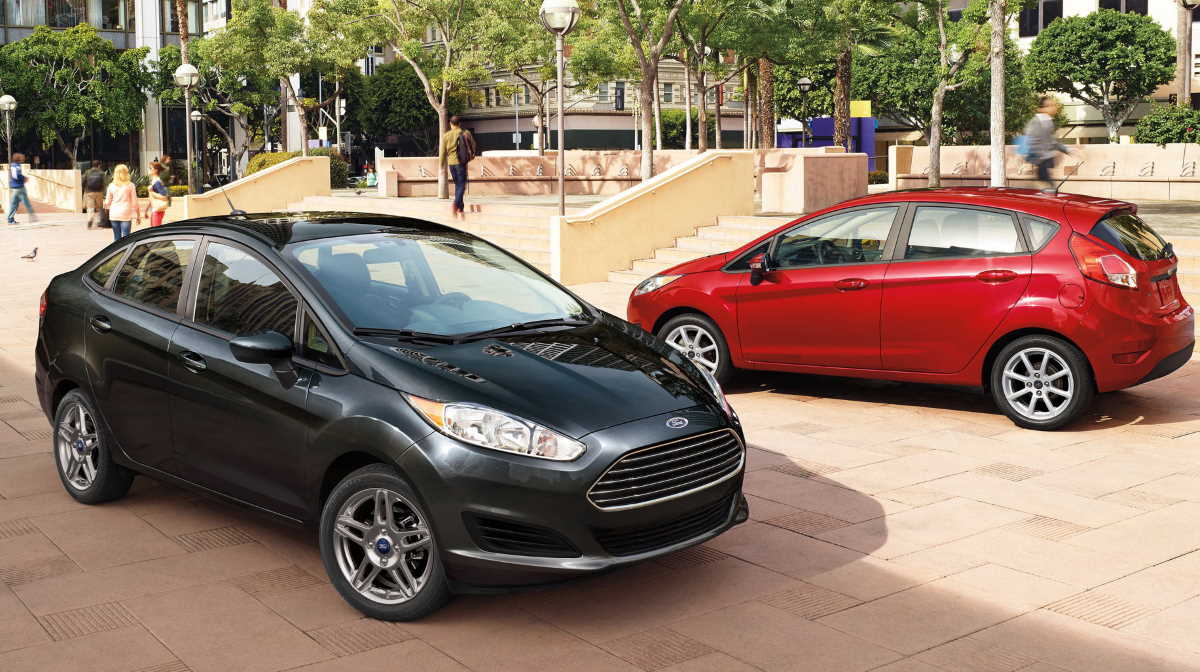 The recall involves Ford Fiesta, Ford Fusion and Lincoln MKZ vehicles from the year 2014 to 2016.

The company is recalling 248,912 vehicles in the United States and federal territories, 19,431 in Mexico and four in Canada.

According to the company, the door latch pawl spring-tab design in these vehicles may crack and fail in warm areas.

The door will not close if the latch is with a fractured pawl spring tab.

Ford noted that even if the customer is able to latch the door with repeated attempts, the door is likely to unlatch while driving, increasing the risk of injury.

Regarding the Ford E-Series vehicles, the company said the recall includes 2,871 vehicles in the United States and 760 in Canada.

Ford noted that the affected vehicles may have frame-mounted wire harnesses that could chafe on the frame and damage the wire harness and the circuits within it over time.

This could result in an unexpected engine stall while driving, increasing the risk of a crash.

In both recalls, Ford said it has not received any reports of accident or injury related to the vehicles.

The company's dealers will remove and replace the side door latches, and will inspect the wire harness for damage, and will repair.

U.S. indicts Maduro on charges of narco terrorism, $15 million for his arrest