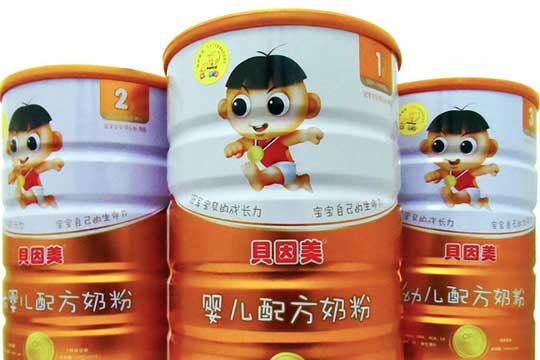 Possible acquisition   The partial tender offer for Beingmate
Fonterra Cooperative Group Ltd said in a statement that the tender had been submitted to the Shenzhen Stock Exchange and it would remain open till March 13. It was expected that the result of the partial tender offer for Beingmate Baby & Child Food Co Ltd would be announced on March 18.

Fonterra would seek to buy up to 20 percent of Beingmate for 615 million New Zealand dollars ($451.6 million), and the two companies would set up a joint venture to buy Fonterra's Darnum plant in Australia and agree a distribution deal for Fonterra's Anmum brand in China.

Beingmate would own 51 percent of the joint venture in Darnum, which produces infant formula and other nutritional milk powders, and the plant would prioritize supply to the Chinese market.

Fonterra claims to be the largest processor of milk in the world, producing more than 2 million tons of dairy ingredients and related products every year. ■