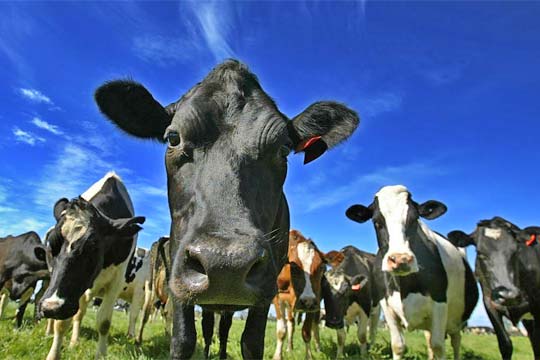 After the share transfer, Beingmate and Fonterra will build a joint-venture milk powder factory in Victoria, Australia. Beingmate will invest more than $185 million in the factory, in which it will have a 51 percent ownership, it said.

Beingmate is based in Hangzhou, capital of East China's Zhejiang province, and is the third-biggest Chinese dairy firm in terms of production.

Fonterra's reputation was damaged in the 2008 scandal over melamine-tainted baby formula produced by China's Sanlu Group. Fonterra bought a 43 percent-stake in Sanlu in 2005. ■