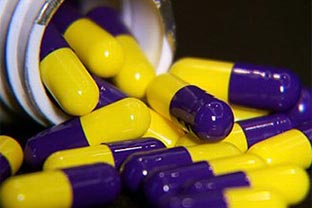 The proposal also included an offer from Leland Wilson, Chief Executive Officer of VIVUS, to resign from the VIVUS Board and to retire as CEO when the Board of Directors has appointed a new CEO. Mr. Wilson is also willing to offer his services as a senior advisor to the Board and the Company to ensure a seamless transition following his retirement.

"It is our desire to end this closely contested proxy battle without handing the company over to Mr. Colin ahead of the vote. We believe our proposal, which included my stepping down as CEO of VIVUS, was extremely fair and balanced. We are very disappointed with his complete rejection of our proposal. If you believe our proposal is in the best interest of stockholders vote the GOLD proxy card," Mr. Wilson said. ■