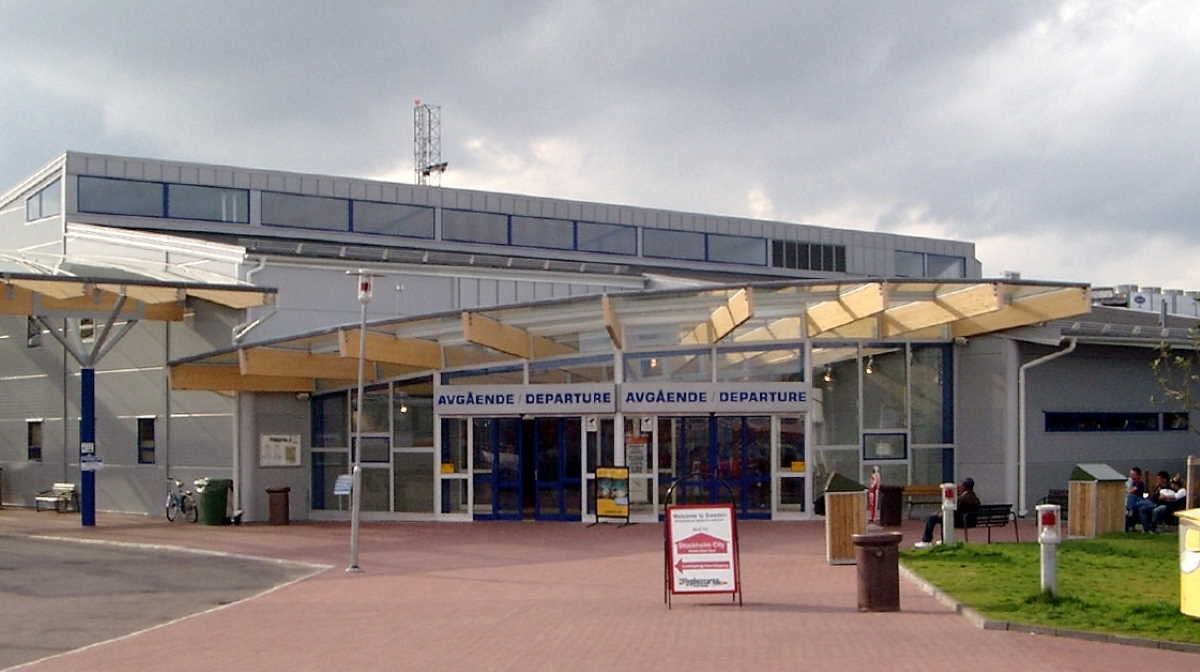 Stockholm   Skavsta Airport
This will be the first larger solar plant in a Swedish airport, and will make the facility fully in line with the Stockholm Skavsta Airport’s majority owner VINCI Airports’ environmental strategy to halve the group’s carbon footprint by 2030 and to become net carbon neutral by 2050.

The solar energy plant is expected to be commissioned in the summer of 2021 and will provide CO2 neutral power to the airport operations and to the area of activity planned for the area, a few years ahead.

VINCI Airports is the first airport operator to have launched an international environmental strategy - called AirPact – with focus on four goals to be reached until 2030; besides reducing the CO2 emissions by 50%, also reduce the water consumption per traffic unit by 50%, zero waste in landfills, and stop the use of pesticides on their infrastructure network.

Stockholm Skavsta Airport has just been accredited with ACA level 1 in September 2020 (Airport Carbon Accreditation, a worldwide reference for airports infrastructure regarding the reduction of their carbon emissions) and is expected to obtain the ISO 14001 certification by 2021.

The airport will continue the ACA program and increase the level of accreditation to level 3+ by 2025, which means carbon neutrality. ■