Christian Fernsby ▼ | December 2, 2019
Noble Energy said its two mega natural gas projects offshore Israel gained steam during the third quarter, with the Tamar field reaching a milestone of 2 Tcf and first volumes from the Leviathan field set to begin in December, ahead of schedule and below budget. 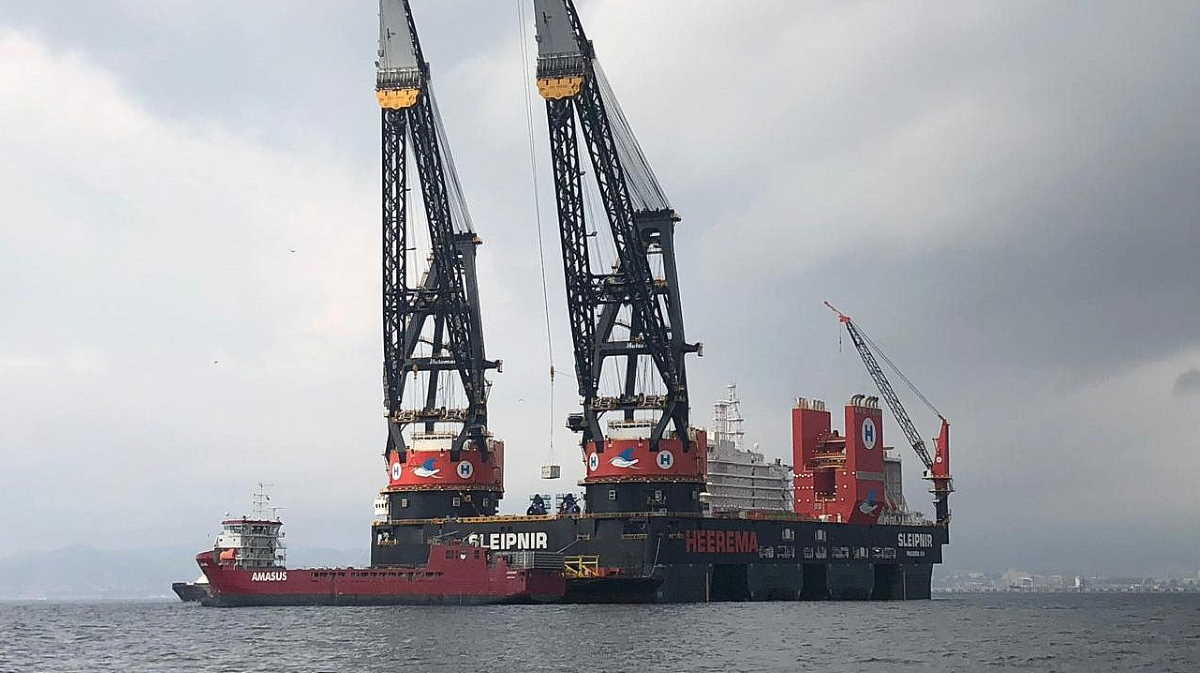 The producer is leading development for the largest energy project in Israel’s history, with the first phase of the estimated 22 Tcf Leviathan development to include four subsea wells, each capable of flowing more than 300 MMcf/d.

“The Leviathan project is 96% complete, and the production decks were installed on the jacket in the third quarter,” management said.

“Delivery of the Leviathan project is ahead of schedule and below budget.” In addition, the installed production decks set “the offshore world record for the largest crane vessel lift in history” at 15,300 metric tons. ■

The 11th Honey and Bee Products Festival opens in Athens