Fiat Chrysler to cut 1,500 jobs in Canada, government to 'fight tooth and nail'

Christian Fernsby ▼ | March 31, 2019
Fiat Chrysler said it will eliminate one shift at its Windsor, Ontario, assembly plant where it builds minivans, resulting in the loss of 1,500 jobs. 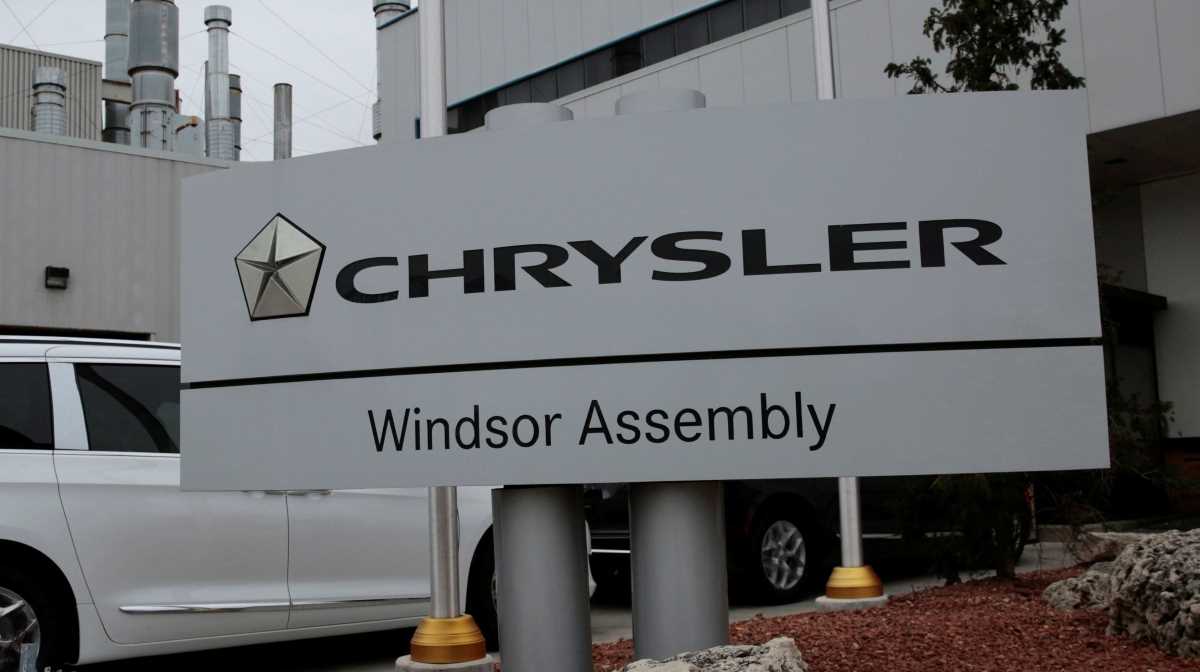 Canada   Fiat Chrysler said it would offer retirement packages to eligible employees
Fiat Chrysler said in a statement on Thursday the elimination of a shift, which will take effect on Sept. 30, was to address slowing global demand.

Premier Doug Ford says his government will “fight tooth and nail” to protect auto jobs in Windsor, after Fiat Chrysler Automobiles announced it plans to cut the third shift at its assembly plant in Windsor.

“In the face of this extremely disappointing announcement from Fiat Chrysler, our government will not waver in our support for the thousands of men and women that go to work in Ontario’s auto sector every day,” Ford said in a statement.

“I want the employees at the Windsor Assembly Plant to know that my government stands with you and your families. We will fight tooth and nail to protect the jobs of the auto workers in Windsor.”

The plant, which produces the Chrysler Pacifica and its hybrid version, as well as the Dodge Grand Caravan, has about 6,100 employees.

Unifor Local 444 president Dave Cassidy said in a statement that the decision was unexpected, and the union will need the support of all levels of government moving forward.

“I was shocked and very disappointed that FCA has announced today the elimination of the third shift at Windsor Assembly Plant effective September 30th, 2019,” he said.

“Our members at the Windsor Assembly Plant with the support of our Feeder Plants continue to build the very best product throughout the FCA corporation. We will continue to meet with the company on alternatives of new products. We will need the support of all levels of government as we move forward.” ■