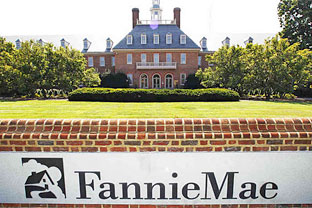 Fannie Mae reported a strong second quarter in 2013 driven primarily by continued stable revenues and boosted by a significant increase in home prices in the quarter, which resulted in a reduction in the company's loss reserves.

US exports to China rise, to Europe falls