Staff Writer | December 19, 2018
Attorney General Karl A. Racine sued Facebook for failing to protect its users’ data, enabling abuses like one that exposed nearly half of all District residents’ data to manipulation for political purposes during the 2016 election. 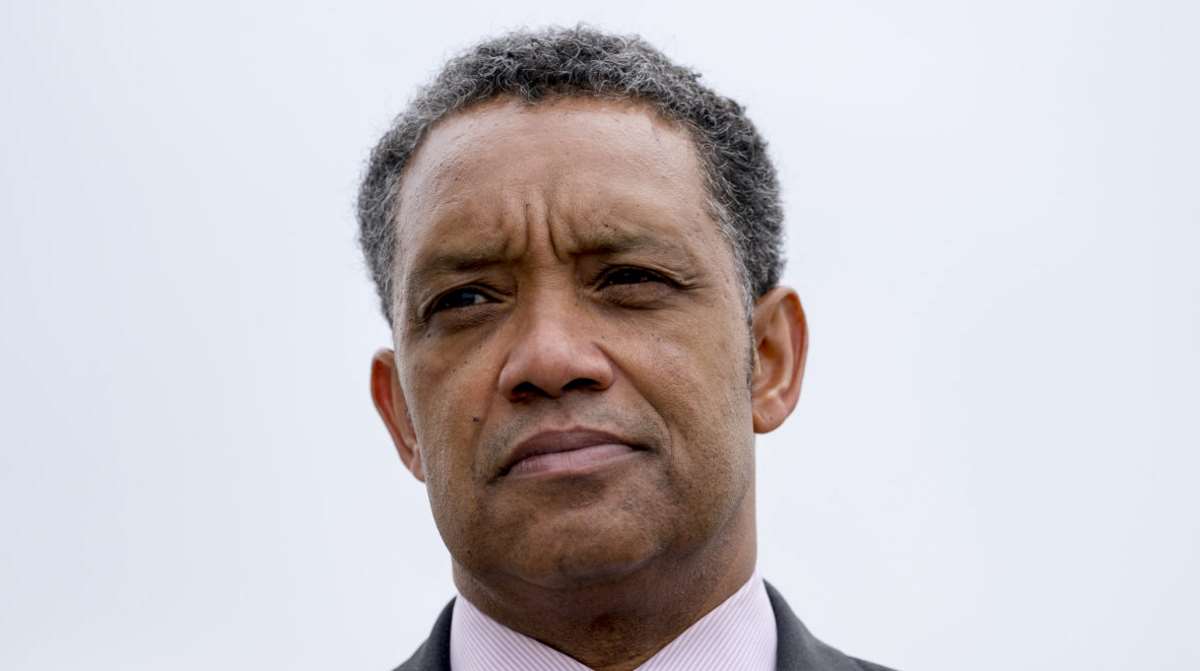 America   Attorney General Karl A. Racine
In its lawsuit, the Office of the Attorney General (OAG) alleges Facebook’s lax oversight and misleading privacy settings allowed, among other things, a third-party application to use the platform to harvest the personal information of millions of users without their permission and then sell it to a political consulting firm.

In the run-up to the 2016 presidential election, some Facebook users downloaded a “personality quiz” app which also collected data from the app users’ Facebook friends without their knowledge or consent.

The app’s developer then sold this data to Cambridge Analytica, which used it to help presidential campaigns target voters based on their personal traits.

Facebook took more than two years to disclose this to its consumers.

OAG is seeking monetary and injunctive relief, including relief for harmed consumers, damages, and penalties to the District.

Among the ways that Facebook harmed consumers, the complaint alleges, are:

Misleading users about the security of their data: Facebook represented to users that it would protect the privacy of their personal information, and that it required applications and third-party developers to respect consumers’ privacy. However, Facebook allowed Kogan to collect and sell the data of users who had not downloaded or used Kogan’s app.

Failing to properly monitor third-party apps’ use of data: Although Facebook was aware as early as 2014 that Kogan wanted to download the personal information not only of his app’s users, but also of his users’ friends, Facebook failed to monitor or audit the app to see if it was abiding by Facebook’s policies for third-party applications and user data.

The company conducted a cursory investigation and confirmed that the data had been improperly harvested from users and then sold to Cambridge Analytica. However, Facebook did not inform users affected by the breach until 2018.

Failing to ensure users’ improperly obtained data was deleted: Even after it confirmed its users’ data had been improperly harvested, Facebook took Cambridge Analytica at its word that the company had deleted the data.

They did this even though Facebook staffers were embedded with the Trump campaign and other campaigns, working alongside Cambridge Analytica staff to use the data to target voters.

OAG is seeking an injunction to ensure Facebook puts in place protocols and safeguards to monitor users’ data and to make it easier for users to control their privacy settings. In addition, OAG is seeking restitution for consumers, penalties, and costs. ■