FAA: Some Boeing 737 NG have cracks, must be inspected

Christian Fernsby ▼ | September 28, 2019
The U.S. Federal Aviation Administration said it would require operators of some Boeing 737 NG jetliners to conduct inspections for structural cracks and make repairs as needed following the discovery of cracks on a small number of planes. 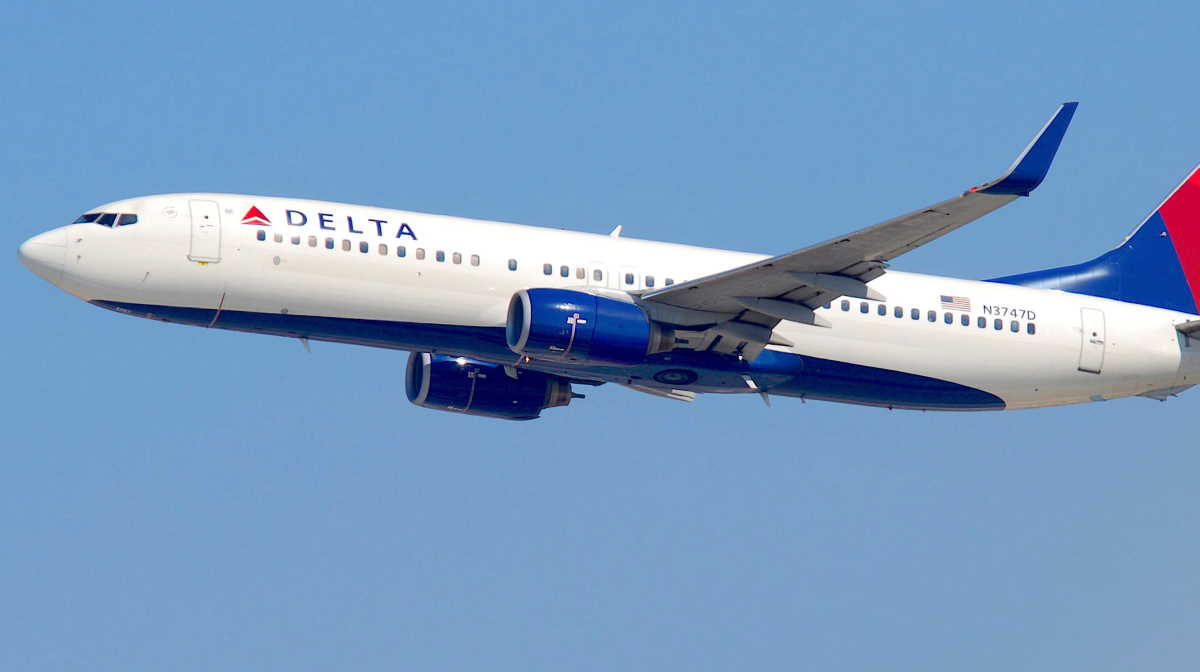 America   Boeing 737 NG
The FAA said Boeing notified it of the issue "after it discovered the cracks while conducting modifications on a heavily used aircraft." Subsequent inspections "uncovered similar cracks in a small number of additional planes." Boeing said it has been in contact with 737 NG operators about a cracking issue, but added that "no in-service issues have been reported."

Neither the FAA nor Boeing immediately said how many planes were impacted by the required inspections.

The 737 NG, or Next Generation, was introduced in 1997 and is the third generation version of the best-selling Boeing airplane.

The 737 MAX, which was grounded in March after two fatal crashes in five months, is not affected by this issue, Boeing said.

The FAA said it would ask operators of the NG to "report their findings to the agency immediately" after completing inspections.

Boeing said "over the coming days, we will work closely with our customers to implement a recommended inspection plan for certain airplanes in the fleet." ■

Half of 150,000 Thomas Cook passengers abroad now back in UK